all aboutparenting.com
All2022 world cup 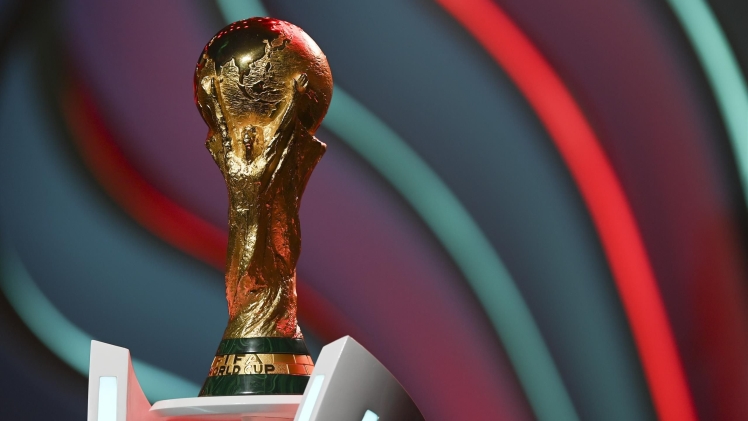 There is great hype about the 2022 world cup that is being held in Qatar, which is located in the Arab region. Well, this host country has done everything to impress a massive volume of football fans. They have built football stadiums with incredible use of technology.

In this topic, we’ll cover the most incredible things about this host country and its most-hyped stadiums. So make sure that you don’t miss essential details regarding this topic. On that note, let’s begin our prime discussion,

Things that excite football fans for the 2022 world cup:

In this section, we’ll try to cover as many things as possible regarding the 2022 world cup host’s country. So without further ado, let’s jump right in,

When you are travelling to Qatar, you should know that they are very welcoming people. So there is a sense of warmth and a welcoming site as soon as you get inside this country. In addition, Qatar hosts some of the leading fashion shows in Doha.

That just tells how this country has evolved from a contained cubicle to a diverse nation. Therefore, attending the 2022 world cup is going to be very hospitable for most international football fans.

If you are travelling to the Middle East, you should know that you are stepping into a unique Arabic culture station. Qatar houses one of the finest cultures that date back to many centuries. So, most football fans can observe exotic food and cuisines simultaneously.

In addition, Qatar is emerging as an international culturally influenced country. There is an abundance of fashion weeks from all around the world. So there is a bit of both world when we talk about cultural values in Qatar.

The country’s government has taken up special consideration towards building portable and groundbreaking stadiums for this year’s big contest. These football stadiums bring unique and incredible stadiums in major parts of the country. In addition, these stadiums are built to showcase the economical resources of Qatar.

Besides, newly-built football stadiums for the 2022 world cup are already shaking in the news these days. So that is another prime reason to visit Qatar this year for this fine contest.

There are almost all possible teams that you can remember in this year’s big sports stage. In group A, we have Qatar, Ecuador, Senegal, and the Netherlands. In group B. England, Iran. USA and whales are participating. Now moving on to group C, we have Argentina, Mexico, Saudi Arabia, and Poland and so on.

Well, most eyes are set on some of the favourite teams in the tournament. In that context, our first three groups set the best example at the end of the day.

It is clear that Qatar is going to be the host country for this massive football contest. In addition, many football fans are traveling to the host country to watch the incredible game of fun and excitement. However, it is another region with a distinctive culture which impact travellers’ decision from the west.

According to the fresh resources, Italy, which is titled champion for four times, is not going to participate in this world cup. It has set many football fans to disappointed that “Azzurri” would not be spotted in this exciting contest after all.

So that was our complete discussion regarding the 2022 world cup that is being held in Qatar. Well, there is much to talk about this year’s world cup host country, from culture to its breathtaking infrastructure. Qatar has continued to provide incredible support to make this tournament a real success.