all aboutparenting.com
Entertainment3 Reasons To Be Excited About Season 3 of 'Stargirl'

3 Reasons To Be Excited About Season 3 of ‘Stargirl’ 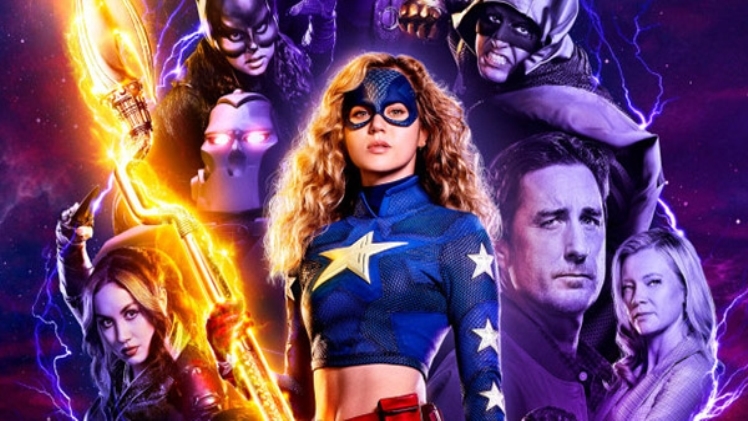 If you love epic superhero stories and enjoy seeing tropes turned upside down, you have to check out the CW TV series ‘Stargirl’. With its dynamic cast and enjoyable plot, it’s no surprise that the show has created a loyal fanbase and been picked up for a third season. Here’s everything you need to know about the first two seasons of ‘Stargirl’ so you’re ready when the third season premieres later this year.

‘Stargirl’ is based on a comic book series created by Geoff Johns and follows the story of Courtney Whitmore. The main character is a high school freshman who accidentally finds the Cosmic Staff of Starman. The discovery causes her to learn that her stepfather was once Starman’s sidekick, and now that the Injustice Society of America has wiped out the team of superheroes named the Justice Society of America, the nation is desperate for a new hero. Courtney embraces her new role as Stargirl and puts together a new team of teenage superheroes to fight the evil ISA.

While the first season is about Courtney learning to embrace her role as a superhero, the second season centers around her juggling her personal life with her new responsibilities. She must learn how to maintain her schoolwork and personal relationships while fighting evil entities such as Eclipso to keep the world safe.

The Season Two finale tied up all of the major plot points but set up an interesting scenario for the next season. We know that the first episode of Season Three is titled ‘Frenemies’, and since we ended the second season with a breakfast scene with Courtney’s family and their new neighbors, we can only guess what’s next.

The cast of ‘Stargirl’ is led by the talented Brec Bassinger. Since the show portrays primarily teenage characters, many of the supporting cast members are fresh faces such as Trae Romano, Yvette Monreal and Cameron Gellman. These actors bring plenty of talent to the series, but the cat is rounded out with household names Amy Smart and Luke Wilson. The talented, diverse cast is sure to bring joy to viewers of all ages.

No premiere date for “Stargirl’ Season Three has been released, but it’s expected to hit the small screen this fall. If you haven’t caught up on the first two seasons to see what all of the hype is about, start binging episodes so that you’re ready for the third season.