Studying is every student’s primary responsibility, there’s no arguing that. And yet it is also true that student years are the best time to explore new things, gain experience, travel the world, and have as much fun as possible. After all, however hard studying may be, there are even more responsibilities waiting ahead after graduation.

Besides, there are always certain ways to deal with academic duties if you feel that you need more free time to restore your study-life balance and recharge your batteries. For example, you can hire an essay writer on EssayPro or find an online tutor to help you with homework. Then, you can use your weekend to the fullest and finally get that much-needed rest.

Surely, everyone has their own ideas of what a perfect weekend or holiday should be like. Quiet introverts would probably prefer to spend time outdoors admiring mother nature’s wonders, while party animals would rather dance the night away at one of the world’s most popular nightclubs.

If you belong to the latter, check our list to choose a destination for your next wild trip as nightlife begins to re-emerge in France, Germany, and all over the world.

One of the best-known and oldest entertainment facilities in the world, this place is no less than legendary. Established in 1889 near Montmartre, Moulin Rouge became the birthplace of cancan dance as we know it and also one of the most infamous places in Paris.

After being destroyed by fire in 1915 it was rebuilt and reopened again several years later, and still remains among Paris’s major tourists ever since. Technically, Moulin Rouge is a cabaret, not a nightclub. However, it also functions as one, so you can still party there till dawn if you’re age-appropriate.

Otherwise, you can just go to EssayPro.com to get homework help, and then spend the night watching Buz Lurmann’s 2001 movie “Moulin Rouge” as an alternative. It’s got Nicole Kidman and Ewan McGregor in it, and they even sing together – isn’t it perfect?

Now, here’s the real nightclub – the notorious Berghain. Located in a former power plant building, it’s been every party animal’s Mecca for more than a decade. And it’s still going strong – there’s literally no list of the world’s top nightclubs that don’t include Berghain in it.

The place is primarily known for its unique atmosphere and wild techno parties attracting the world’s best DJs from all over the world. However, it’s not that easy to get there: the club is rather small, with a capacity of no more than 1500 guests, and very exclusive.

But even if you try hard enough to get on the guestlist and pass severe face control, you still won’t be able to take any photos. So, try to at least keep some memories of this unique experience. 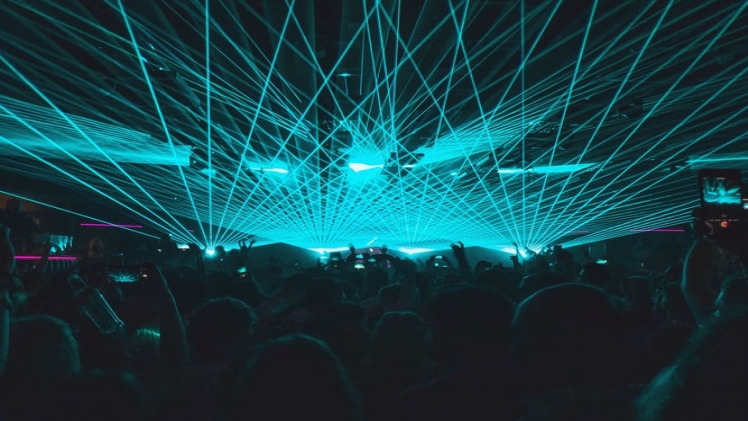 There are many well-known clubs in London, but probably the most notorious one is Fabric. Located in Farringdon district opposite Smithfield market, it was more than once voted the world’s number 1 nightclub, and it keeps attracting partygoers from all over the world ever since its establishment in 1999.

However, the club had almost been closed down for good in 2016 after two drug-related deaths happened there. But Fabric’s fans started a massive support campaign, and the club eventually reopened, though with increased security measures and restrictions.

The place’s capacity is not much more than that of Berghain – around 1600 guests, and it’s just as hard to become one of them. But if you manage to do that, you’ll have a wonderful chance to not just experience the unique atmosphere but also to see and hear some of the world’s best bass DJs’ performances.

No list of the world’s most famous – or infamous – party places can ever do without the clubs of Spain’s Ibiza, the Party Island. Ibiza is the center of Europe’s nightlife, being home to more than a dozen clubs attracting the world’s top DJs and party animals from all over the planet.

One of the island’s most celebrated and oldest nightclubs is Pacha, a 3000-capacity multi-room space known particularly for its high price tag. So, plan your budget carefully after ordering your essay from paper writing service EssayPro and get some ideas about how to earn extra cash before heading off to the notorious Spanish island.

Also, don’t forget that Pacha is not the only club in Ibiza – there are also Amnesia, Ibiza Rocks, Eden, and many more. The choice is yours to take!

Whatever some people say, night parties are a great way to relax and unwind after months of strenuous studying. However, it’s crucial to abide by the basic safety rules, especially if you’re an inexperienced partygoer yet. the best Male Stripper Melbourne information

Remember that too much alcohol usually causes serious trouble – not to mention the use of substances which is downright illegal. So, enjoy the music and the dance, and even an occasional cocktail – but don’t cross the fine line that marks the end of fun and the beginning of problems.

Also, don’t forget about anti-Covid restrictions and safety measures as the pandemic is not over yet. This way, you’ll ensure you bring only positive memories back home with you! 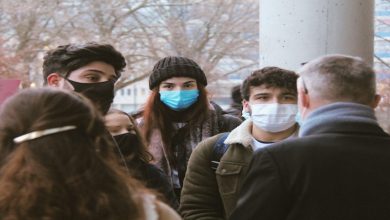 University of Phoenix Discusses How the Pandemic Changed Us 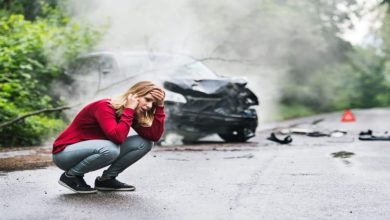 WHAT ARE YOUR LEGAL OPTIONS IF YOU WERE INJURED IN A CAR ACCIDENT? 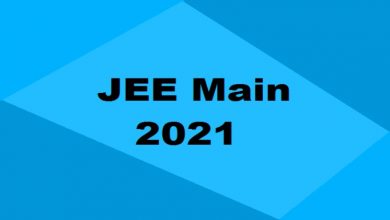 Everything about JEE eligibility and registration procedure 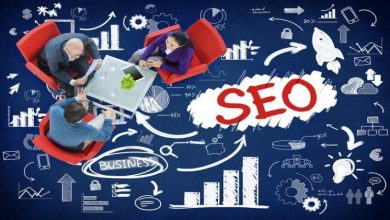 What Are the Benefits Associated With White Label SEO?