In this article, we will be looking at a tool often used in various manufacturing companies, and how and why they use it, die and die stock. What is, how it is used, and even the different types of dies that exist and giving a simple explanation that even a non-professional could understand and even use it.

The die stock is an uncommon word, especially to the ordinary people although, it is a tool used by various professionals within the manufacturing industry. Its main function involves cutting the surface of pipes, bolts, and even screws. Typically it is a frame that aids cutting tools to make specific and aligned threads that are uniformly spaced and accurate.

It works on a simple mechanism; an individual die is razor-sharp and can cut into screws and pipes with relative ease. By applying uniform pressure on the pipes, they ensure that the threads are uniform, and are all of the same depth. A dies stock acts as a handle that helps apply the same amount of pressure throughout the entire process. This process makes the mass production of screws and bolts much simpler.

There are different types of die stocks, each having slight differences from the other. They include:

As its name suggests, this is the simplest version of a die machine that only performs a single operation of each stroke of its press slide. It has a simple mechanism, which means it isn’t widely used by companies, however, it is perfect for simple operations. The best part it can be practically be used by anyone by just following the instruction manual, and you will be fine.

This die is also known as a slide die since it is a one-piece die that cuts from one side and is fitted with a die stock. This is the most commonly used die machine since, due to its design, it can be handled by a single individual. Its die stock price in Kenya, is considered to be relatively the cheapest. It is mainly used for small jobs involving thread cutting.

This die stock machine is attributed to having a unique design. It comprises two pieces, and in both, the threads of the pieces are cut inside. Its pieces are adjustable with an outside screw which comes with the whole device. This die is often considered a more improved version of the round split die and is also widely used for simple jobs.

This die machine is mainly used on water pipes, and gas and oil pipes to make uniform threads. This type has a unique design which consists of four pieces at most, having different types of die stocks attached to it. The cuts made with these dies are a special kind since the die cuts threads in a segment called a taper. It is handled by plumbers and builders to fasten a pipe to a coupling or connector.

In conclusion, multiple kinds of die stocks can be used on a day-to-day basis. Most, however, are handled by professionals from manufacturing companies. Although if you are looking for an easier solution and avoid calling various companies these four are guaranteed to get the job done. 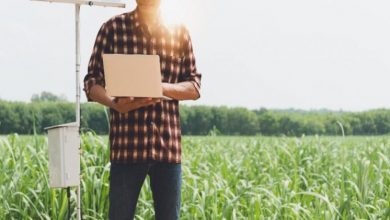 Better employment of resources with the modern day tools and software 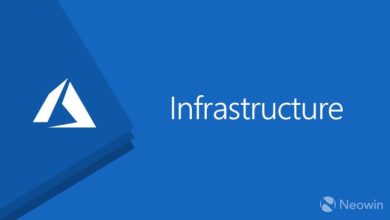 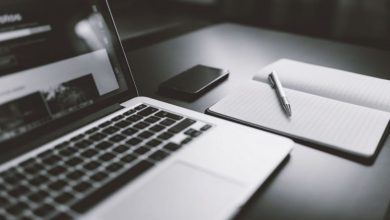 What are the Best Free ITIL Courses? 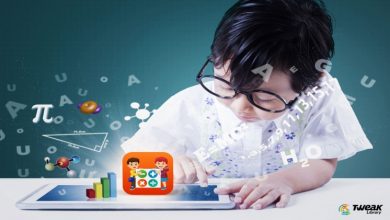 Why should you use the Online E-Learning apps?