all aboutparenting.com
Entertainment7 Bengali Movies To Watch On Weekends

7 Bengali Movies To Watch On Weekends 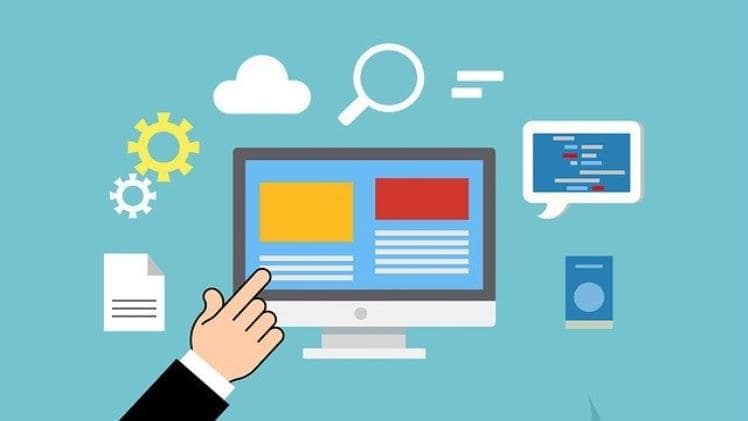 Bengali cinema has a long and illustrious cultural history. Bengali filmmakers are recognized for their excellent work, especially in the wake of giants in the field like Satyajit Ray, whose works impressed not only Indian audiences but also filmmakers around the globe. Bengali cinema is reputed to have some of the best Indian movies one can watch. Here are the top 7 Bengali movies that you might enjoy watching.

The story of Begum Jaan, a brothel mistress, is followed in Rajkahini, which is set in 1947. Begum Jaan is the proprietor of a brothel that houses eleven other women and two men, one of whom serves as the head bodyguard. When Bengal is divided into West Bengal and East Bengal (currently Bangladesh), the Radcliffe line that separates the two nations passes directly through Begum Jaan’s brothel. Begum Jaan and her girls are then asked to leave the establishment, but they refuse to do so.

This Bengali film is directed by Souvik Mitra and follows the relationship that an accomplished author forges with a former love interest. Their relationship dynamics are impacted by the gossip about their romance spreading through the community. This film, starring Soumitra Chatterjee and Roopa Ganguly, looks at romance in a new light.

Aparajito, the second film in the Apu trilogy and also directed by Satyajit Ray, picks up right where Pather Panchali leaves off. After leaving their small West Bengali village and relocating to Varanasi, it continues the story of Apu’s family. Apu’s mother must work as a maid to provide for her children after her father’s death in Varanasi due to his severe illness. Then, Apu and his sister return to Bengal, where Apu is successful in obtaining a scholarship because of his enthusiasm for learning enthusiasm for learning.

The fantasy comedy by Mainak Bhaumik tells the tale of Siddhartha, a medical student who had to leave college due to unfavorable circumstances. He now takes care of his late father’s sweet shop. However, by sheer luck, he finds the key to happiness, and his life suddenly turns into an adventure. The film is a visual treat and features Bengali actors Ritwick Chakraborty, Parno Mittra, and Sohini Sarkar in prominent roles.

Ek Phali Rodh, a film by Atanu Ghosh, explores how individuals act during a crisis. Aparajita Ghosh Das, Ritwick Chakraborty, Dhritiman Chatterjee, Jisshu Sengupta, and Rudranil Ghosh make up a standout cast in the movie, which serves as a reminder that life is unpredictable and that no theory can save us from reality.

Ahana, a well-known filmmaker (played by Paoli Dam), is healing from a traumatic experience with the assistance of her psychiatrist (played by Parambrata Chattopadhyay). When she meets an aspiring musician, her life becomes turbulent. Directed by Tathagata Banerjee, this romantic thriller, also starring Koushik Sen is a slow burn with exceptional performances from the actors.

One of the best Bengali movies you can check out over the weekend is Shonar Pahar. In this film, a woman in her 70s named Upama drifts away from her only child, Soumya, who lives apart from his wife. However, an unlikely bond forms between her and Bitlu, a seven-year-old boy, and the relationship that develops between them serves as the main plot.