Google has developed an algorithm to identify employees who are not satisfied with their jobs, potential candidates for resignation. Now the system is being tested in the US offices of the Internet company, which has faced a wave of departures of valuable employees.

Working at Internet company Google among IT-specialists has always been considered very prestigious and interesting, both professionally and in terms of financial rewards. However, a number of employees who helped the company become a market leader have recently left Google.

Gone are Tim Armstrong and David Rosenblatt, who were responsible for selling advertising, designer Doug Bowman, one of the chief engineers Steve Horowitz and Santosh Jayaram, who was responsible for the quality of Internet search. Most of these professionals chose to move to fast-growing start-up companies such as social networking site Facebook or microblogging site Twitter. At smaller companies, these people are looking for a way to quickly see the results of worked hours and feel the payoffs.

That’s probably what they lacked at Google, which, while still growing rapidly, with several hundred new products a year, has evolved into a large corporation, a market leader that can no longer afford risky experiments.

Faced with a staffing problem, Google has decided to approach it in its own way, relying on rigorous mathematical methods. According to The Wall Street Journal, the corporation has developed an algorithm that uses background information, salary history, career history, peer feedback and other data to predict which of its 20,000 employees might be thinking of quitting.

Quantitative assessment methods allow the company to “understand what people are thinking before they themselves realize they might leave,” says Laszlo Bock, who is in charge of human resources at Google.

While the automated algorithm for identifying dissatisfied people and potential resignations is still being tested, but company representatives say that this way they have already managed to identify several people who feel that their opportunities are not fully used – this is the main motivation for resignation.

And some current and former Google employees told reporters that dissatisfaction was not the only reason for leaving. Some noted the company’s lack of clear career planning and the formality of other HR programs.

Whether the introduction of mathematical methods in human resources policy will help improve the situation is unknown. It will all depend on whether Google, having identified potential candidates for dismissal, is able to reach out to them. After all, in the end, it’s not the math that decides everything, it’s the people.

In Russia, they prefer to communicate.

Naturally, the efficiency and reliability of such slices are not very high, in addition, they provide only average data and allow assessing only the overall impact of the ongoing staffing measures. There are also methods based on employee surveys, which allow us to derive indicators of potential employee turnover, i.e. their willingness to stay or change jobs.

So far, the most effective way of identifying and preventing problems is personal communication between a manager and his subordinates. This method is one hundred percent effective. Generally, there is a tendency on the market to move from the mass methods to individual methods.

Cryptop.io Review – A Powerful Trading Platform on the Web 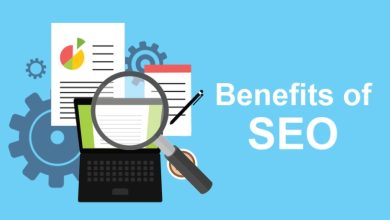 5 Benefits of SEO For Your Company 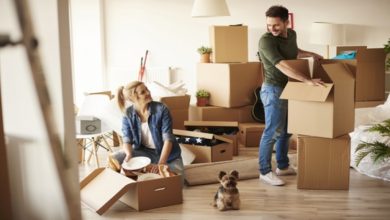 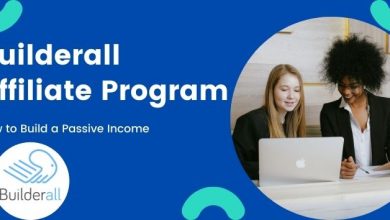 Everything You Need To Know About Builderall Affiliate Program