People transition from their old selves to create a new productive being, and Paige Michelle is an example. From a bad bitch to a badass. Her personal development has been one of a kind as she is someone who has genuinely come from a rough side to a noble side. She has grown to take charge of her life entirely. Paige has used her music passion to turn things inside out and lead a high performing coaching empire.

Paige is a person who came from an inconsistent income, gaining 40lbs and missing time with her newborn to make one million dollars by 31, feeling confident and financially free. She is helping others feel economically free, confident, and present with the ones you love.

Paige has made it her purpose to inspire women and especially mothers, to reach greater heights in life and business. She helps high-performing women, CEOs, and founders feel alive in all areas of life, without stress and pressure using their genetic blueprint.

Paige barely graduated from high school as she was too busy drinking and going to strip clubs every weekend. She failed out of college for the same reason, was arrested twice, moved home, and started waitressing. Paige did that until one day decided to become a paralegal after lying in an interview to get the job. She helped build the business into full-blown practice.

She started blogging to escape and creatively write, which turned into a small organic social media business. She got married in that timeframe and had her first child. Her business then crashed, and she rebuilt it in a way that felt good for her. She got pregnant again, left her husband, and lived in her parents’ basement while rebuilding the business. Within three years, the company generated over 1,000,000 dollars.

Paige has made a million dollars before the age of 31, and her clients have made over 18 million dollars in three years. Paige further has an investment portfolio of over two million dollars. She has won the hearts of over 80,000 women across all platforms, is a best-selling author, and has got 17,682,000 views in the last year.

Empathy is a trait that has helped Paige succeed in coaching. She connects with clients on a personal level to deal with their struggles accordingly.

Paige has over 80,000 trusts from women across all platforms, justifying Paige’s empathy. She is a person you can go to at any point in your life and get the solutions you need.

Paige Michelle has always been a go-getter, always going after what she wants in life. She got into paralegal with no previous education background but was able to grow in it. Paige started an online business that has reached unprecedented heights and can fend for her children by herself. Despite all her struggles, she has fought hard to live her best life.

Her path, in general, is an inspiration to many young people and mothers out there. 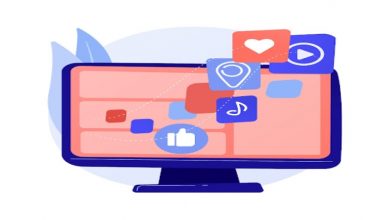 Best Social Video Platforms you should Use in 2021 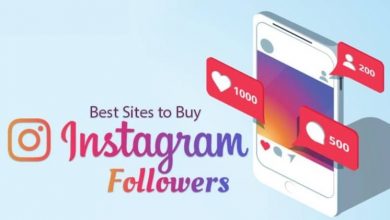 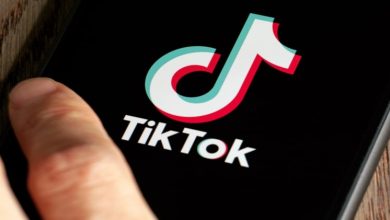 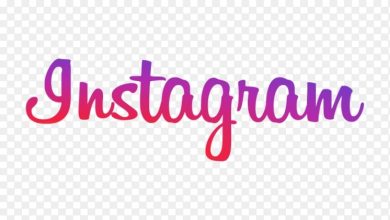