When it comes to playing online games that are full of craze and action, no one can deny that PUBG is an all-rounder game. PUBG (Players unknown Battlegrounds) lovers are a bit sad since the Indian government banned this game in India.  In this article we are going to provide you with top 3 games like PUBG. If you interested to change your name in PUBG Visit Gaming Freak website to get 80+ new PUBG Name list.

We all are familiar with PUBG, as it is an action packed combat game full of entertainment, war, and HD graphics. This game was banned in September last year due to privacy reasons. But there are a lot of similar games which users can play. Let’s have a look at these games like PUBG. You can also check out Secret Guide 2021 Fixed Microsoft Minecraft https //aka.ms/remoteconnect.

Call of Duty is the first alternative game for PUBG in our list. This is a trending combat game which offers Battle Royale, Sniper Gameplay, and PvP. Call of Duty is crafted by Activision Publishing Inc and was officially launched on 30 September 2019. In this game, the players can enjoy all the modes that were in PUBG.

5v5 team deathmatch, 100 players battle, Sniper vs sniper battle modes are available in Call of duty. This game has more than ten crores downloads and an average rating of  4.4 on Google Play Store. Variety of maps, multi modes, thrilling 3D graphics and free to use ate some features of this game.

It is a free to play game but you need a high end device to enjoy this game as its size is more than 3 GB. If you haven’t tried it, then we will recommend you to play this game as an alternative for PUBG.

BGMI (Battlegrounds Mobile India) is the next game in our list but it is an advanced version of PUBG specially developed for India. This is crafted by Krafton and was officially released on 1 July 2021. At the release time there were many bugs, but now they are fixed.

The theme of the game is similar to PUBG and all the modes are available in this game. A total of hundred players are landed on an island where they have to collect the essentials, weapons, ammo, vehicles and kill other players. There are more than one crore downloads and an average rating of 4.4 on Google Play Store.

The download size of BGMI is reduced from 1.5 GB to 749 hence your device must have at least 2 GB RAM for a smooth experience.

Free Fire is the next game like PUBG as it has all modes and weapons. Free fire is an online combat game crafted by GARENA International Limited and was released on 20 November 2017. This game got a lot of name and fame in a very short period of time.

Free Fire has more than hundred crore downloads and an average rating of 4.1 on Google Play Store. There are a few changes in this game as in one match there are 50 players only but on the other hand this count is 100 in PUBG. Air drops and vehicles are nearly the same as that of PUBG.

The key features of this game which make it similar to PUBG are smooth and realistic graphics, in game voice chat, squad matches, etc. Its download size is 744 MB, hence we recommend you to play it on a device with at least 2 GB RAM.

Call of Duty and Free Fire are top alternative apps for PUBG. Talking about the BGMI, it is an altered version of PUBG that is developed only for India. You can try these games as these are available for free on any app store. In case you have played these games then you can try the other similar apps such as Cover strike and Modern OPS.

You can share this article with your colleagues and play these games with them. In case you have any query or clarifications, please use the comment section. 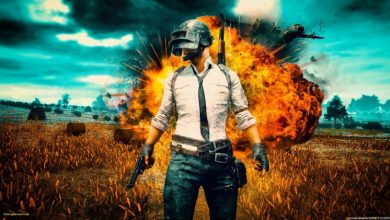 Three Most Hard Games for Female in 2020 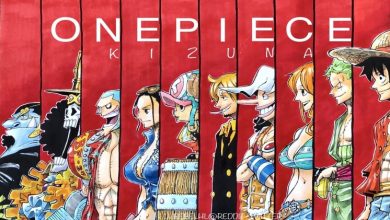