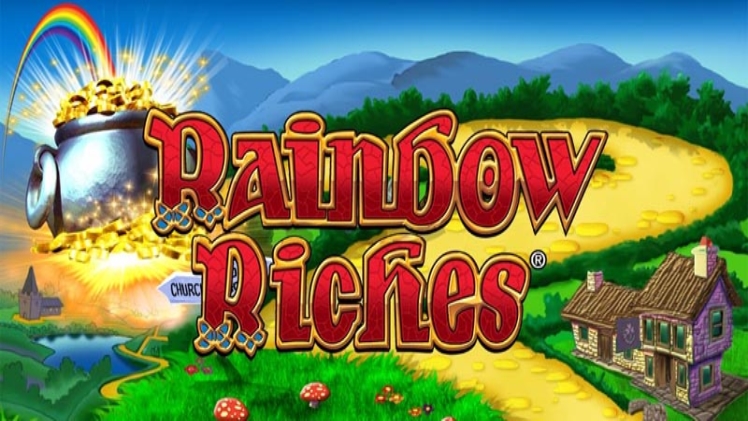 Rainbow Riches is an incredibly popular series of slot games which all involve the theme of Irish luck in one way or another. They are primarily developed by Barcrest Games and can be found at online and mobile casinos.

They offer a colourful and vibrant experience, promising the player good fortunes through its use of classic Irish luck imagery such as clovers and pots of gold hidden at the end of a rainbow. There have been many variations of the Rainbow Riches slot, everything from a Megaways version to Rainbow Riches Pick n Mix have been released. Each has their own specific bonuses and features, this can sometimes make it confusing when deciding which Rainbow Riches slot to enjoy.

Rainbow Riches offer players a unique experience which is filled with excitement, entertainment and even a little bit of tension. There have been a whole host of variations released, below are some of the best Rainbow Riches slots that you can play.

For newer players, it can be a little hard to appreciate just how massive the original Rainbow Riches was when it was first released, particularly now because there have been so many variations released which have arguably improved upon the original. The once cutting edge graphics now give the game a retro feel, they aren’t the most modern graphics anymore but that suits the slots Irish charm.

There are five reels, only three rows and twenty paylines in this release. Despite the older graphics the gameplay is still as fun as ever, players can enjoy bonus rounds such as the wishing well and pots of gold which keep the game interesting. For nothing else, people should try this game to experience a piece of slot history.

Drops of Gold is a fun and colourful slot which is perfect for players who want more bonus symbols when they play. Drops of Gold actually offer players a massive amount of both bonuses and wilds, all set within a picturesque version of the Irish countryside. The reels are adorned with symbols such as a lucky horseshoe, fiddles and even harps.

If you love free spins then look no further than Rainbow Riches Free Spins. This game offers players exactly what you expect thanks to its incredibly bonus feature! To trigger the free spins bonus all you need to do is get three scatter symbols to appear on the reels at the same time. Players can win up to twenty free spins through this method!

Rainbow Riches offer a large and diverse range of slots all centred around the same theme, luck of the Irish. They have proven time and again that they are the best when it comes to Irish themed slots.