all aboutparenting.com
AllBest upcoming slot game releases to look out for

Best upcoming slot game releases to look out for 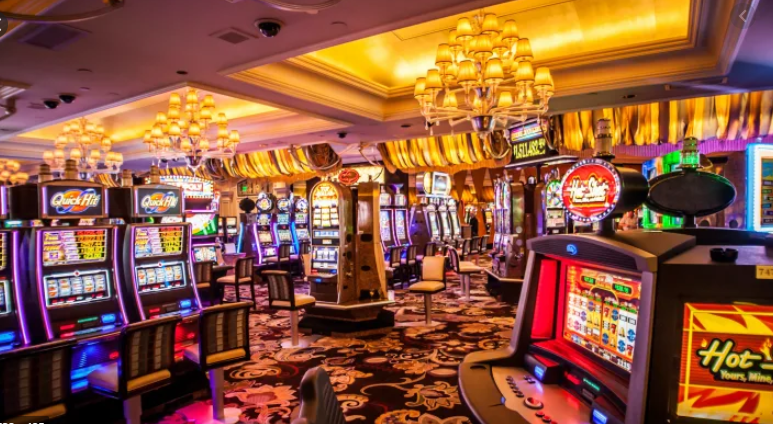 New slots are always worth looking out for, they can easily dictate what you’ll be playing in the not so distant future! Every year developers will put something new out for you to play — some put out new slots almost every other month which is crazy to think about. Every developer are at it, Microgaming, Yggdrasil, NetEnt, Blueprint — you name it!

Today we’ll be looking at the best upcoming UK casino slots for you to check out, slots that are bound to excite and amaze depending on your outlook. New slots like these utilise the most up-to-date tech possible, that’s what excites us most whenever we hear of new releases. Now, let’s look at the best upcoming slot release, coming soon to a site near you!

It’s weird, developers appear to have slowed down on the amount of Roman-themed games coming out nowadays — some might take this as a good thing. Rome: Caesars Glory is a Playson sort of slot, one that promises as 96% RTP and various bloodthirsty features from the sounds of things.

Playson are known for their unique visuals, so here’s hoping Rome: Caesars Glory continues that trend in a modern setting. Inspired Gaming’s Centurion slot is obviously the poster child for this sort of theme, so it will be interesting to see where they take this one!

Big Time Gaming are back and ready to blow the doors off with Montezuma Megaways! Since this is a Big Time game, one should expect big things from this one — especially when you consider the fact that this is a megaways game, which always promises high volatility and various big jackpots for punters to chase.

Big Time Gaming tend to never disappoint when it comes to new slots they bring out. Every single one of their previous releases has blew us away in terms of how good they are. Features and visuals are always on point, with emphasis placed on player satisfaction. Be sure to jump on Montezuma Megaways as soon as it drops.

Fruit slots are on the rise again! Bubble Fruits from unknown developer: GameArt will be a huge test for them as they attempt to contend with the bigger developers. Seasoned players will see that the art style here looks incredibly similar to the popular NetEnt slot Starburst. This is more than likely a purposeful choice in an attempt to grab your attention.

We don’t know a lot about GameArt to really know what to expect from Bubble Fruits, although what we’ve heard thus far is definitely ticking the boxes. Bubble Fruits appears to be a cluster slot too — which just so happens to be our favourite kind of slot right now. Other than that all we know is that it’s a 5 reel game. We’ll be keeping tabs on Bubble Fruits that’s for sure.