Caterpillar announced that their Next Gen Cat 315 compact radius excavator that sports a much larger cab than other similar ranged excavator’s has been progressing steadily in the markets it has engaged. According to a senior spokesperson for caterpillar, the success of the Cat 315 is attributed mainly due to the machine’s lower maintenance cost, and reduced fuel consumption characteristics.

The compact radius excavator’s larger cab design was in line with the manufacturer’s objectives to build excavators that are able to operate at optimal efficiency which in turn lowers maintenance costs by nearly 25 %. Apart from that the unit also uses 15 per cent less fuel. The 15 ton excavator according to the manufacturer was specifically built for applications in space-restricted areas and is generally made available on an excavator hire rental basis for general multipurpose excavating applications.

In comparison to its predecessor the 315F, on ECO mode, the 315GC is able to save up to 15 % less fuel for applications that are less demanding. Based on the engineering blueprints, among the more interesting features of the 315 GC’s is its primary hydraulic control valve that removes the requirement for pilot lines and subsequently reduces pressure losses effectively and lessens fuel consumption. In more simple terms, the excavator basically offers ‘optimum balance of power and efficiency without compromising precise digging requirements’.

Caterpillar’s head of marketing revealed that the machine is offered in three different categories (Comfort, Deluxe and Premium), nevertheless all three offer a 13-percent larger cab which has been observed to enhance operator productivity. The design also provides operators with greater vertical visibility of up to 60% more which also enhances operating safety. On top of that, the advanced viscous mounts reduce vibration to the cab significantly. For ease of access purposes in order to allow operators to enter or exit the cab without having to squeeze themselves.

The entire left console has a ‘tip up’ feature, he added. Even the radio systems have been ‘bumped up’ with USB ports and Bluetooth® connectivity that accommodate personal devices which allow operators to manage phone calls, hands free. Among other things, the marketing man added was that the Deluxe version of the 315 GC boasts a much bigger 10-in (254-mm) high-resolution touchscreen monitor that render easy navigation of the operator controls which have been rendered to be intuitive, whilst the comfort cab is equipped with an 8-in (203-mm) touchscreen system.

Ergonomics were applied for the joystick controls which reduce operator fatigue and the joystick setting preferences may be easily set to specific users via ID through the monitor. 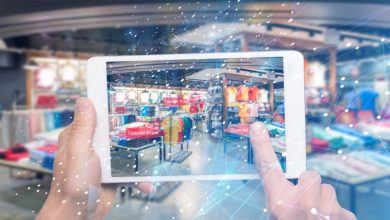 Why You Must Price Retail Products Using AI-Powered Solutions 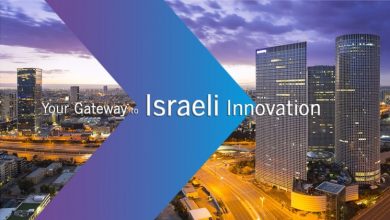 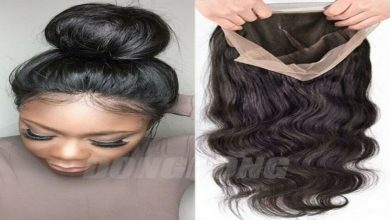 How to choose the best human hair lace front wigs 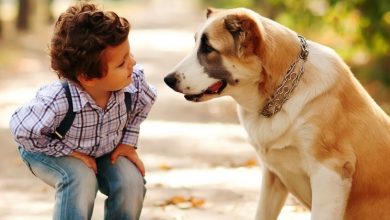 Advice to Keep Your Pet Happy and Healthy