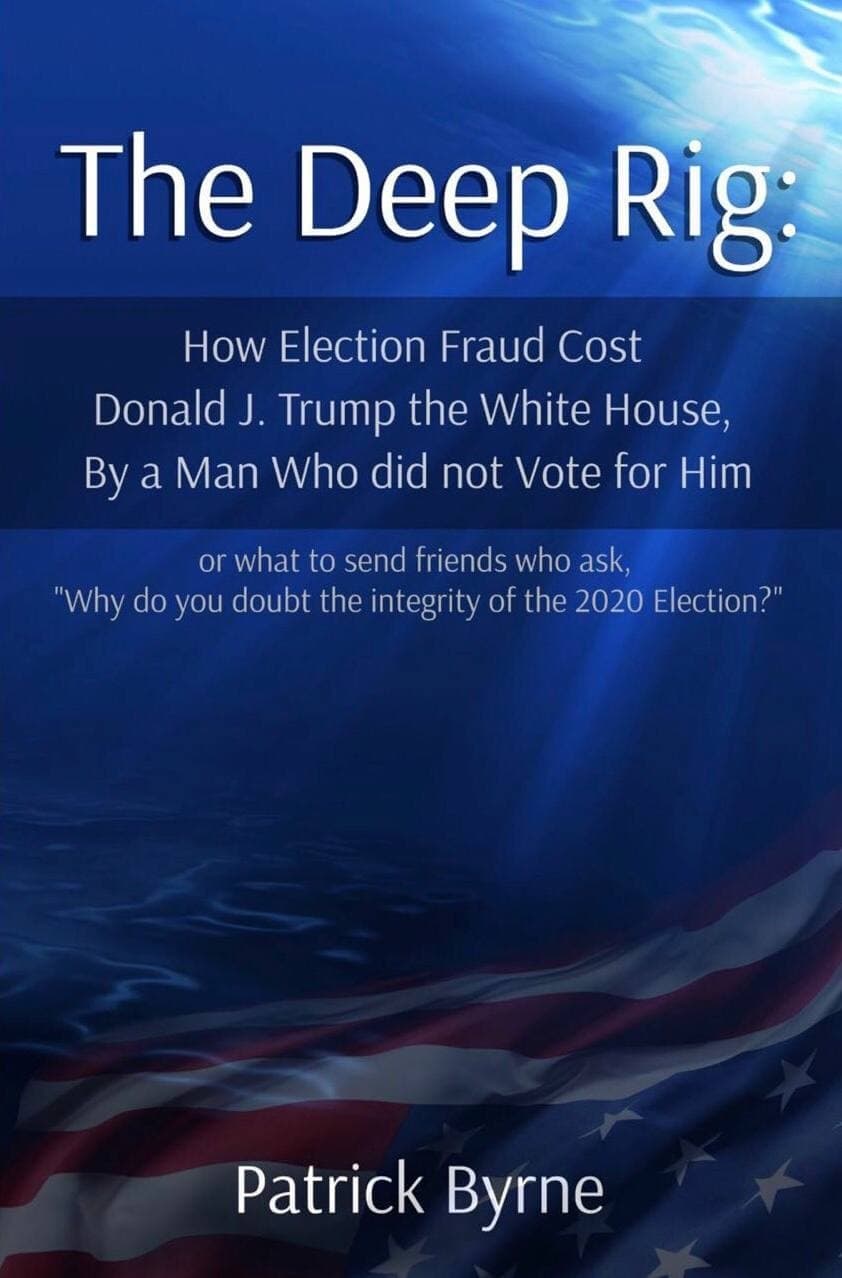 Deep Doo Doo is a decidedly American expression which brings to mind the image of stepping in dog poop but has a meaning of:  1. in a lot of trouble: 2. being in deep trouble:

You may not have heard of a documentary taking American by storm, albeit underground.  Why underground?    The American Democratic party wants to make sure Americans are denied an opportunity to watch a viral documentary which is being called “the most controversial movie of the year!”  The American government lead by Democrats is exercising a deep rig to keep Americans from seeing the film.

Ironically, the movie is called “The Deep Rig” follows a team of Patriots, Lawyers and ‘White Hat’ Hackers, determined to reveal the facts behind the headlines, to backroom scenes and through electronic networks designed to rig any election they conduct. The movie offers “Scrutinize for yourself the evidence which paints a portrait of Washington’s double-dealings and international intrigue.” 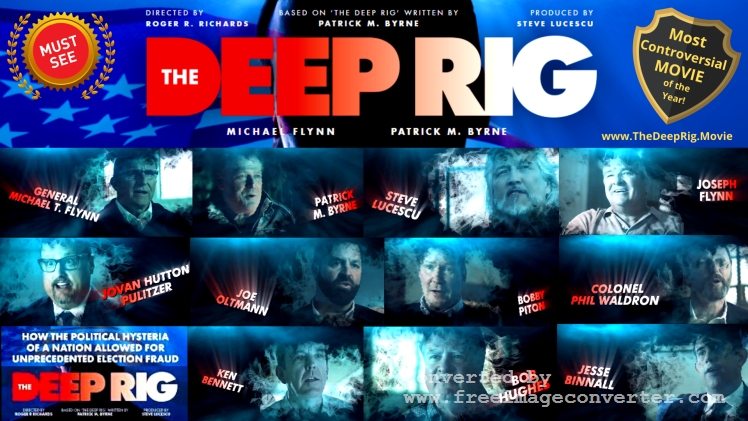 Censorship is now at crisis proportions in the United States of America, and it is the direct result of Facebook, YouTube, Twitter, and the other social-media giants cranking up censorship into maximum overdrive. You might ask why the “land of the free” is now so heavily censored?”  It is because immediately following the announcement of the results of the American 2020 general election, the American DNC wanted to make sure any real truth, or embarrassing information regarding the real facts of regarding nefarious election activities would not be released to the general public. Therefore, the newly and some say illegitimately installed American government, along with social media platforms began making sure no Americans would be able to get any real election integrity information, much less be able to debate it or share.

According to MIT research, when people see that some posts on social media have warning labels, they’re far more likely to assume, incorrectly, that all the posts without these warning labels have been verified by fact-checkers.  However, the fact-checker seem to be nothing more than social media developed political suppression bots. The general election of 2020 and the raging debate over election integrity soon become so hard to contain that mere labeling of “false news” stopped working and the government trotted out full throttled censorship and de-platforming.

It is movies like “The Deep Rig” which the Democrat led American government has become terrified of, and they are doing everything from getting PayPal to not allow payments for tickets to the movie, getting credit card companies to shut down the movie producers credit card accepting abilities, and even threatening local theaters in Arizona with retaliation if they dare allow the documentary to debut.

The film is based upon the book of the same title “The Deep Rig – How Election Fraud Cost Donald J. Trump the White House, By a Man Who did not Vote for Him” by Patrick Byrne who also stars in the film with General Mike Flynn, Joe Flynn, Jovan Hutton Pulitzer, Matt DePerno, Bobby Piton and other well know American technologists, intelligence analysts, lawyers, and election audit experts.  Currently the movie can be seen at www.TheBigRig.Movie

The movie and the stars of the film were met with standing ovations and even during the film noticeable gasp were heard as the movie revealed actual truths and facts which the American media would not allow broadcast or stories to be written about detailing, what really happened in the American general election of 2020.  Attendees commented after the film they knew there were problems with the American voting systems, but until this movie they had no idea just how bad it really was. sisidunia.com is the best entertainment website in the word