all aboutparenting.com
Life StyleDividing Business Assets During Divorce: What Spouses Can Get

Dividing Business Assets During Divorce: What Spouses Can Get 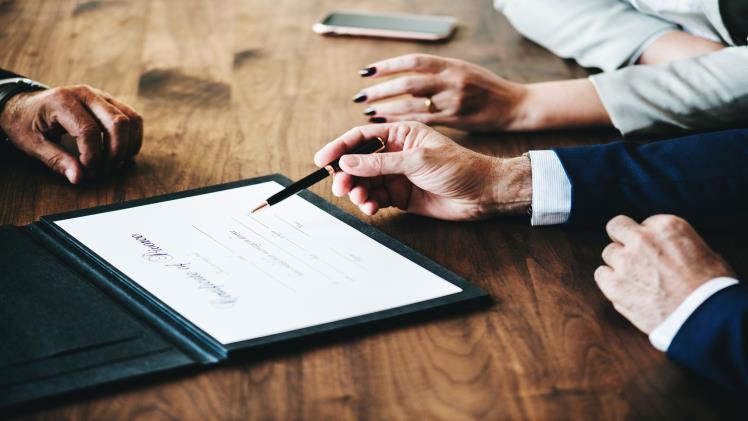 One of the issues that must be addressed in a divorce is the division of marital assets and accrued debts. Alabama’s divorce law stipulates the equitable distribution of marital property. In some instances, divorcing couples can agree on how they will split their assets on their own. But, the agreement they make must still be signed by a witnessing party such as a divorce attorney Alabama before it can be deemed valid. But, often, divorcing couples fail to reach an agreement and end up in court. The division of marital assets in a divorce includes the following steps:

In Alabama, any property acquired after marriage is marital, no matter how it was bought and who bought it. The court will split the property in a way that is deemed equitable for both parties.

Retirement accounts are also separate property unless the couple has been married for over ten years. In this case, a part of the IRA account may be awarded to the other spouse.

Before the court divides marital business assets, it will require an evaluation of the value of the property. This process is meant to improve the equitable assignment process. Often, an actuary or financial expert is hired to perform this task.

The sole proprietary owner of a business gets any separately owned asset. For assets both parties co-own, a judge might propose one party to reimburse the other. In this case, the compensated party loses their right to the asset. This allows one party to get the asset while the other gets compensation with their share’s monetary equivalent. In corporations, the judge may decide to equally divide different branches of the business. But, spouses can prefer to remain business partners.