all aboutparenting.com
HealthEroding Trust: The Struggle of Pharmaceutical Companies to Gain and Maintain Consumer...

Eroding Trust: The Struggle of Pharmaceutical Companies to Gain and Maintain Consumer Confidence 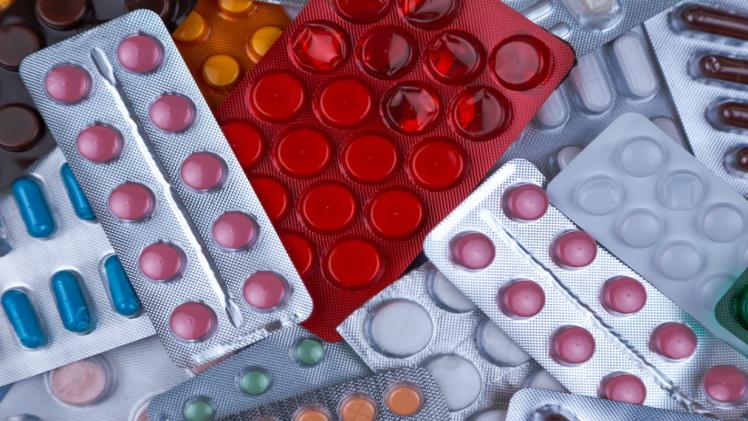 Pharmaceutical companies play a crucial role in the development and distribution of medications that improve and save the lives of millions of people around the world.

However, there have been numerous instances where these companies have prioritized profit over the well-being of their customers by ignoring the potential side effects of their products.

In some cases, drugs that have been rushed to market without adequate testing or have had their risks minimized have resulted in serious injury or death for users.

The consequences of pharmaceutical companies ignoring potential side effects or downplaying the risks of their products can be severe and even fatal for those who take them.

Today, we will delve into the disturbing trend of poor ethics and disregard for patient safety within the pharmaceutical industry, highlighting specific examples and the consequences of such behavior. We will also look at what you as an individual can do to not be taken advantage of.

The field of medicine is supposed to be altruistic and fair. Unfortunately, corporate greed finds a place anytime it senses money can be made. Just looking up the word “Pharmaceutical” will show you countless news articles that detail how huge amounts of money are paid as settlements all the time.

Big pharmaceuticals often prey on the elderly or other vulnerable groups because they believe they won’t put up much of a fight. The field is rife with corruption and antitrust practices. Ensuring you are in contact with a good legal team can make all the difference between being a victim and receiving the compensation you deserve.

The recent Tylenol Lawsuit is one example. Tylenol is a household name that people across America use to deal with fevers and pain. However, the manufacturers of Tylenol are now facing legal issues because the drug has been linked to an increased risk of Autism and ADHD after mothers used it during pregnancy.

Trying to take on large companies by yourself is difficult, so prepare well if you feel like filing for damages. This is especially true if you aren’t a powerful entity like the state of Kansas, which in a legal battle, won $45 million a few days ago from Teva and Allergan.

There have been numerous instances where pharmaceutical companies have ignored or downplayed the potential side effects of their products, often with serious consequences for patients. Here are a few examples:

These are just a few examples of how pharmaceutical companies have prioritized profit over patient safety. It is important to hold these companies accountable for their actions and ensure that they are transparent about the potential risks and benefits of their products.

What Can You Do As An Individual?

Always talk to a trusted doctor before making a decision about taking a new medication.

The pharmaceutical industry plays a vital role in improving and saving lives through the development and distribution of medications. However, there have been numerous instances where pharmaceutical companies have prioritized profit over patient safety, ignoring or downplaying the potential side effects of their products.

Unethical behavior not only puts patients at risk but also undermines trust in the medical profession as a whole. It is important for pharmaceutical companies to be held accountable for their actions and to prioritize ethics and patient safety in the development and marketing of their products.

By staying informed and taking action, individuals can play a role in promoting patient safety and holding pharmaceutical companies accountable.