Saudi Arabia has undergone a significant transformation over the past decade, both economically and socially. For example, since 2015 local women have obtained the right to participate in municipal elections, and since 2018 they can drive a car on their own. Professional employment opportunities have also been significantly expanded. There are quite lot job vacancies in the health sector or in education.

Working in Saudi Arabia in 2021 for men, including foreigners, is mainly related to the oil sector. About 87% of the country’s income and 90% of all exports come from petroleum products. On the other hand, local authorities are trying to modernize the economy and diversify the sources of budget recharging. Qualified foreign professionals can find job vacancy in Saudi Arabia in such a section like tourism, construction, information technology, telecommunications and other sectors.

The undisputed benefits of working in Saudi Arabia include no income tax, reasonable prices, medical care and other social benefits. Compared to other countries in the region, local workers have high wages.

What do you need to work in Saudi Arabia?

Every year, the authorities set special quotas for the number of foreign workers and, if these conditions are not met, companies can be punished by large fines. In the sphere of underqualified work, the main competition is from the inhabitants of Southeast Asia, many of whom arrive in the country illegally, which is strongly discouraged. In addition, according to some estimates, over 125,000 specialists from Western countries work in Saudi Arabia.

The main task of a foreign candidate is the preliminary search of job vacancy from an employer who will act as a sponsor and draw up all the necessary documentation, including a work permit and a visa. This process usually takes a long time, so it’s important to be patient.

To obtain a work visa for Saudi Arabia, which is called Iqama, it is necessary to have an employment contract, education to carry out professional activities and undergo a full medical examination. As a rule, a visa is issued for a long period, previously requested by the employer.

To meet the requirements of the Saudi Arabia job vacancy future worker’s competitive advantage must be significant. For example, knowledge of English, and preferably also Arabic, is a prerequisite. It is relevant to have higher education, qualifications and experience. Foreign workers should be aware that leaving Saudi Arabia is only allowed with the consent of the company and local authorities, even their passport is often kept by the employer.

Where to look for job vacancy in Saudi Arabia?

In most cases, foreigners find work in Saudi Arabia through specialized recruiting agencies operating in many countries of the world. With the help of such companies, specialists are hired for specific professions for which there is a demand. The longer option is to independently look for a job vacancy in Saudi Arabia. 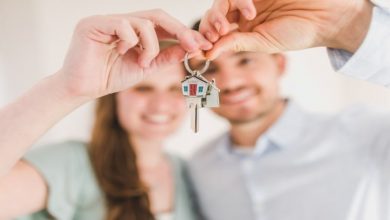 HOW TO FIND HOME BUYERS FOR YOUR REAL ESTATE BUSINESS? 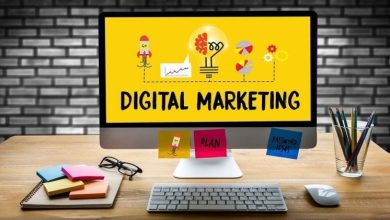 Important trends to implement in business in 2022 (digital edition) 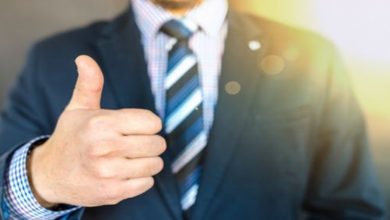 Custom Sweatshirts-An effective tool of promotion for the brand