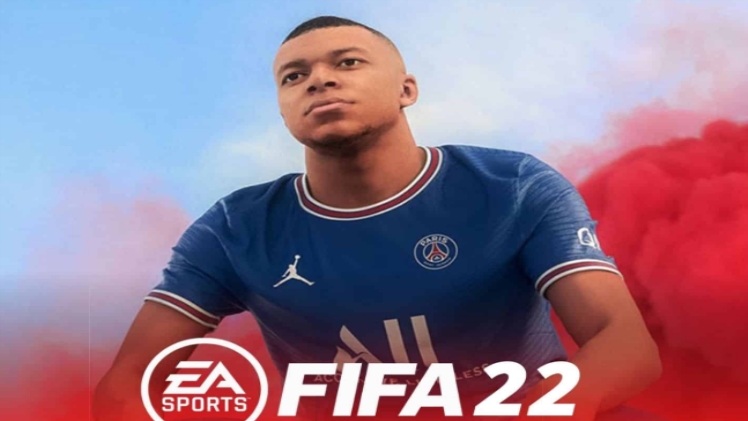 As a result of the launch of FIFA Ultimate Team (FUT), the replayability of each FIFA title has significantly improved. To assemble the greatest squad in history, you’ll either have to be really fortunate and draw every member from the packs, or you’ll have to figure out a strategy to raise your coin revenue. Increased currency availability will allow you to acquire more packs or the players of your choice, allowing you to assemble your dream squad in less time than you would otherwise. Aside from testing the players’ squad-building talents, FIFA 22 Ultimate Team also incorporates an economy into the game. All cards have FIFA 22 coins values, and there is a massive market for player cards in the game, with prices fluctuating like the stock market on a regular basis.

Because there was no mention of var in any of the gameplay reveals and details, it’s safe to assume that var will not be included in FIFA 22 for obvious reasons. However, we’ll look at what EA has to say about it. According to Sam Rivera, the gameplay producer, “in a video game, what it would be doing to the experience isn’t very important at this time. The system knows if a challenge is a foul or not.” In order for it to be effective, it must be implemented properly; otherwise, it will cause problems in the game. If it is truly that important to have in a game, it would be necessary to program referees to make mistakes and other mishaps; however, this will not be the case this year once more, as it was last year.

They’ve removed the leaderboard from FIFA 22 FUT champions; EA simply wants you to play the games, perform well, and claim your rewards; they wanted to make FUT champions less stressful. They’ve also removed the game cap from division rivals, allowing you to play as many games as you want. The Weekend league has also been downgraded to less than 30 games; they haven’t announced how many games will be available at the time. Along with the placement route through squad battles, they’ve also removed the quick access to the stadium thing from the ultimate team menus, which means that in the menu, if you hold up the stick will take you to the stadium customization, they’ve removed that quick access thing now because some players were accidentally getting into that space when they didn’t want to, and for skill moves this year, they’ve changed the placement route through squad battles.