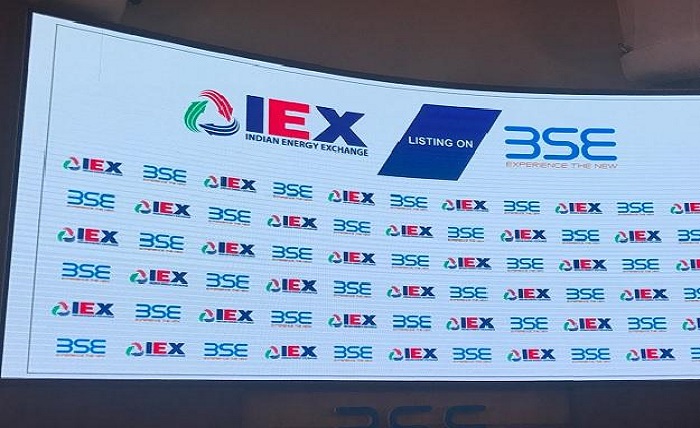 Indian Energy Exchange Limited (IEX) is one of the well-regarded institutions in India. It is one of the only two exchanges in the country, known for providing a highly efficient online trading platform for trading RECerts (Renewable Energy Certificates) and ESCerts (Energy Saving Certificates) all over the country. The platform is operated by the parent company and it offers convenient price discovery and enhances the accessibility and transparency of the Indian electricity market. Further, it also improves the efficiency, speed and simplicity of the power trading process.

IEX is a publicly registered company at both BSE(Bombay Stock Exchange) and NSE (National Stock Exchange). It was approved and administered by the CERC (Central Electricity Regulatory Commission) in June 2008 and has been facilitating electricity trading since then.

Services provided by the IEX company

Licensed by the Central Electricity Regulatory Commission of India, IEX offers a spot trading facility for electricity, power products, along with Renewable Energy and Energy Saving Certificates (RECerts & ESCerts). The main objective of the company is to offer a highly convenient, secure, and reliable platform for trading electricity products.

Below are the main product segments of Indian Energy Ex. Ltd :

Coming to the debt to equity ratio, which is at ₹0 Cr. The company has a very minute proportion of debt. It is a good sign for the investors as it shows the ability of the company to pay off its debts efficiently and on time.

Also, the ROCE of the Indian Energy Exch is 61.6%, which indicates that the company is using its capital efficiently and turning it into impressive net profits.

Experienced 37% of volume growth in the power industry

This year, in the month of July itself, IEX experienced a growth of 37% on a YoY(Year on year) basis, in the power trade sector.

According to the company, they have traded more than 7,322 mega units volume in the month of July 2021. Further, the day-ahead market recorded a massive volume of 4,238 MU at an average of 2.95 Rupees per unit.

The sale covers almost two times of the volume cleared by the company. It shows that the company is having no shortage of power products and is fulfilling the growing demands of the other industries and distribution utilities.

After the introduction of CBET (cross-border electricity trade), the company has seen more than 72 MU traded volumes and recorded an impressive MoM increase of 68.4%.

As of now, Nepal is the only nation participating in Indian Energy Exchange’s CBET market. But in the upcoming days, Bhutan, Bangladesh, will also join the platform, as per the predictions.  This ensures the stable flow of revenue with the global expansion of the company.

Earning great exposure and popularity due to green energy theme

Green energy is becoming more and more popular in today’s day to day life. Thus, companies like IEX are gaining great exposure with their green energy products. Infact, the green-term ahead market of IEX alone underwent a massive increase of 76%.

Further, the market has also gained 51 new participants, which is the highest number in 2020. The distribution utilities from more and more Indian states like Haryana, Bihar, Gujarat, Maharashtra, Telangana, Punjab, Uttar Pradesh, Karnataka, Assam, Daman & Diu, and others.

IEX has witnessed an impressive growth in its net profit generation, in the last year. Due to a great revenue system, its PAT (profit after tax) value has grown to 47% to ₹621.

Talking about the value of this figure in the same quarter of last year, it was just ₹421.

Further, the total revenues of the company has grown to ₹1 billion from ₹811 million in the last year.

Increase in power consumption and demand

Despite the worldwide lockdown due to the Covid-19 pandemic, the IEX share price hasn’t hit the rock bottom.

In fact, the electricity consumption has grown significantly showcasing a growth of 17% to 340 Billion Units with the recovery of economic industries post-pandemic.

After this period, the company has seen a peak demand in the market, which is a clear indicator of its current and upcoming dominant position in the industry.

In conclusion, IEX is a company that is performing extremely well in the industry. It doesn’t have any major outstanding debt, has a continuous revenue generation, consistent growth and performance along with greater stability in the market. For these reasons, it is a good company to safely invest in.