In a future where practically everything can be produced, repaired, and redesigned, scientists can still not invent artificial blood. This means that those who need blood transfusions must remain solely dependent on blood donations to get treatment. Unfortunately, the amount of contributions has not been able to keep up with the enormous demand.

The following list of interesting facts about giving blood is provided in the hope that it may encourage you to give blood shortly.

The blood flow and volume are essential for the heart to continue beating. Even though this may appear paradoxical, donating blood regularly might benefit rather than worsen one’s cardiovascular health. Giving blood regularly may help lessen how thick and sticky your blood is, making it possible for blood to flow more smoothly through the blood arteries and arrive at the heart more quickly.

Donating blood to voluntary organizations like Vitalant Blood Donation lowers the likelihood of a person having cancer in the future. It is well known that iron, one of the primary elements found in blood, may increase the amount of free-radical damage that occurs in the body.

2. You May Skip Your Workout

If the prospect of enhancing your health and saving the lives of others isn’t enough to convince you to give blood, maybe the potential for shedding extra pounds will do the trick.

Although it is believed that the typical individual may save roughly 1,000 lives throughout their lifetime by giving blood, James Harrison was able to save about 2 million lives owing to their unusual blood type. Harrison’s blood had high concentrations of an antibody called anti-D immunoglobulin.

This antibody was mainly used to treat infants who suffered from a disorder known as Rhesus disease. In a nutshell, the immune system of a woman carrying a baby with Rhesus disease will fight the developing baby. On the other hand, a blood transfusion containing Harrison’s blood can potentially thwart such an assault.

4. Coconut Water May Be Substituted In An Emergency

In a critical situation, medical personnel can use coconut water as a suitable replacement for plasma. Coconut water contains a sodium level of around one-fortieth that of plasma, while the potassium level is approximately 10–15 times greater than plasma.

Even though the two are not the same, the sodium level in coconut water is much lower. Coconut water may be consumed by a dehydrated patient as a suitable alternative if there is no IV accessible.

5. Every Two Seconds In The US, Someone Needs Blood

Every two seconds, a person in the United States has a condition requiring blood transfusions. The significance of blood donations is challenging to comprehend due to this fact. Donations of blood are used not just for people who have cancer and those who have been injured but also for surgical procedures, obstetrics, and those who have specific blood abnormalities.

6. Type O-positive Blood Is Most Frequent

Even though we accept and need all kinds of blood, the type of blood most in demand is type O positive. Because it is the most prevalent kind of blood, it is also the most likely to be transfused.

Donating blood is simple and safe for most individuals, and in most cases, blood donors are required to provide their permission before donating. A physician conducts a medical examination on people who may be prospective donors. Viruses like viral hepatitis and AIDS may readily be spread via blood donation that is why the blood is tested. 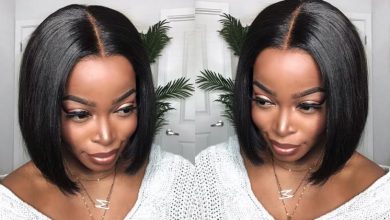 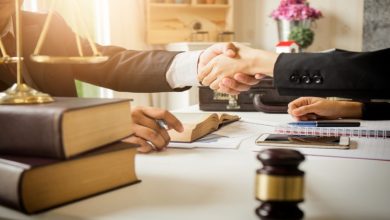 Understanding the Importance of Essential Traits to Hire an Injury Lawyer 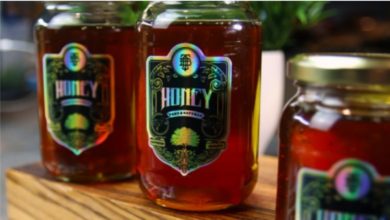 How custom stickers can help elevate your branding 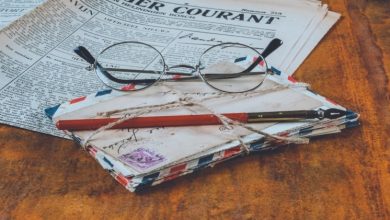