Often while we talk about the software development domain, mention of java comes up in discussion. It is one of the most important contributors in the domain, so talking about it is quite common. Just knowing about it or having the theoretical knowledge of java is not enough if you do not use it in real-time. However, if you are a beginner, the Java interview questions and answers you should be preparing may include the following:

One of the most important Java interview questions is what Java is. This is a vital question as the interviewer would like to know if you have a basic understanding of Java.

Released in 1995 by Sun Microsystems, Java is an object-oriented programming language as well as a computing platform.

Why is Java used?

Java is mainly used to create complete applications which can run on a single system or can also be distributed to several servers as well as clients in the network. This means Java can be used to build mobile applications as well as those designed to run desktop applications. Also, it runs on various operating systems and servers.

How to install Java?

Java can be installed in a few simple steps:

Now, at last, run the installer and follow all the instructions you get on screen.

How to reverse string in Java?

String in Java can be reversed in many ways. You can use StringBuilder, StringBuffer, iteration, etc. to reverse the string.

What is thread in Java?

Thread in Java enables a program to operate effectively by doing several things at one time. Threads are used to perform difficult tasks in the background while keeping the main program free from any interruptions.

What are the memory areas allocated by Java Virtual Machine?

Considered as one of the Java interview questions for experienced programmers, this question helps you showcase your Java knowledge and also how much you know about the C++ programming language.

Javac is a compiler that produces Java bytecode from the source code. The bytecode is executed by JVM to run the program.

What is a wrapper class in Java?

A wrapper class changes the primitive data type which includes byte, int, char, and boolean, to name a few to the objects of their classes in particular like Byte, Integer, Character, Boolean, etc.

What is a path and classPath in Java?

What are the various data types in Java?

Unicode means a totally international character set that denotes all the characters that are found in human languages. You can say Unicode is used for representing the characters.

What are Literals in Java?

Literal in Java is the constant value that has been assigned to a variable.

What is a break statement?

Break statement in Java is used for breaking the flow sequence. It is mostly used along with switch case data structure as it helps in coming out of the statement as a case is executed. You can use a break statement to come out of the loop.

These questions are helpful to get you familiarized with the fundamentals, which can be helpful not only for an interview but also to evaluate yourself while learning Java. For more great questions about Java and other programming languages, you can visit the Great Learning Academy website. 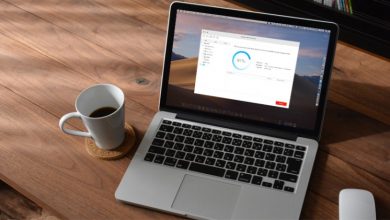 A Beginner’s Guide To iBoysoft Data Recovery for Mac: Features and Advantages 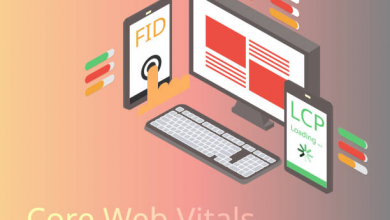 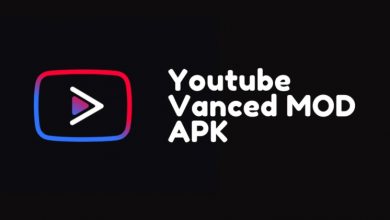