Violence flares up again in Jerusalem for the first time in years. Clashes between the Palestinian residents of the city and Israeli authorities have left nearly 300 injured. There is a good chance that it will remain unsettled for a while. What is going on?

Last night there was again unrest on the Temple Mount in Jerusalem. Just like the night before, riots broke out around the Al-Aqsa Mosque.

Police fired rubber bullets and flash grenades at the Palestinians who were demonstrating. They threw bottles and stones back. At least 90 people were injured, according to aid agency the Red Crescent. The day before, there were more than two hundred, including twelve Israeli police officers.

At least 38 people have been killed in the violent conflict between Israel and Palestinian Hamas in the past few days. The death toll in Gaza yesterday rose to 35, including ten children, according to the Palestinian health ministry. Three women were killed in a rocket attack in Israel.

Earlier in the day, an Israeli airstrike on the Palestinian Gaza Strip collapsed a tower block where a Hamas office was located. The people in the apartment complex had been warned about the attack.

Later in the evening, Palestinian rockets rained down on the Israeli city of Tel Aviv and its surroundings. According to Hamas, some 200 projectiles were involved and the action was intended in retaliation for the earlier airstrike. In Tel Aviv, sirens went off and explosions were heard.

The missile exchange is the heaviest since 2014.

In a nationally televised speech, Israeli Prime Minister Netanyahu said Hamas and the smaller Islamic Jihad militant group “have paid a price and will pay another high price.” Netanyahu said the battle will continue. “This operation will take time, but we will restore the security of Israeli civilians.”

The United Nations Security Council will meet today for an emergency consultation on the conflict between Israel and the Palestinians in Gaza. The UN Special Coordinator for the Middle East Peace Process, Tor Wennesland, says there are fears of a “all-out war”, the cost of which is great and must be paid for by “ordinary” people.

Violence between Israel and the Palestinians has flared up for several days as Israelis want to evict dozens of Palestinians from their homes in occupied East Jerusalem to settle Jewish settlers there. The Palestinians have already bombarded Israel with hundreds of rockets. Israel, in turn, is targeting Hamas targets in the densely populated Gaza Strip.

Netanyahu declares state of emergency in Lod city over riots

Israeli Prime Minister Netanyahu today declared a state of emergency in the city of Lod, after “large-scale riots” have broken out among residents of Arab descent. According to local media, three synagogues have been set on fire in the city, which is located 15 kilometers southeast of Tel Aviv.

Violent incidents already took place in Lod on Monday, but the situation got worse on Tuesday. Buildings were allegedly damaged and vehicles set on fire. The violence follows Israel’s decision to evict 60 Palestinian families from their homes in East Jerusalem.

Money Back Review – Yes, Your Money is Recoverable if You Are Willing 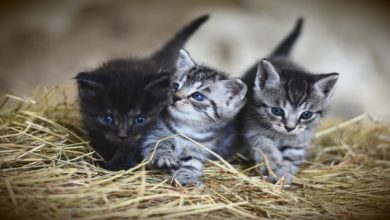 5 Tips For Choosing Your Cat Breeds 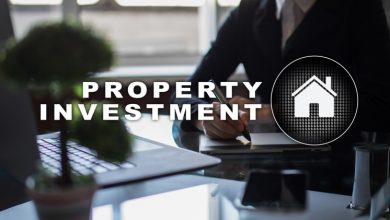 Understanding The Concept Of Investment Realtor 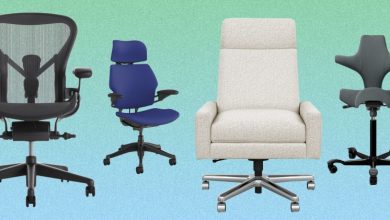