Highschool students across the world seem to all have one more obstacle to pass, before seeing themselves study in the universities they have all dreamt since they were freshmen.

For many, this is also a „rite of passage” into the adult world, while for others, it is just a piece of paper with no special value. Regardless of it’s significance, this `piece of paper` has become more and more wanted by employers all across the Globe.

Romania is not a stranger to the changes that happen right now in this world, the Covid-19 pandemic being also a tricky matter on this affair.

Romanian students who graduate highschool, at the end of their twelfth grade, are required to pass the so-called `Romanian Baccalaureate, if they want to enter any University Programme in their country or even in the European Union.

Unlike the French Baccalaureate, from which it was initially inspired, the Romanian one has a single degree. The subjects (except subject A) depend on the profile studied: mathematics and computer science, philology, natural sciences, social sciences, or various other vocational tracks, and the candidate’s choice.

The exam covers the whole high school curriculum, and the marking scale is between 1 and 10. In order to pass, students must obtain at least 5.00 in every subject with a minimum of 6.00 overall.

Here: models of baccalaureate training tests for students in Romania

Because of the Covid-19 pandemic, that has swept the world in a matter of months, plenty of quick and even bizarre changes have occurred in the overall organisation of this exam, ranging from the reduction of certain subjects that were initially covered by each class’s curriculum(because students with no internet connection or devices for online classes were at a clear disadvantage over students with more financial stability than them) to even thinking about organising it exclusively on the internet, which would have been disastrous for most.

Similar to the Baccalaureate that was held the year before, in 2020, this year’s exam is expected to have almost the same rules when it comes to organizing it as safe as possible during a global pandemic: social distancing, student testing, mandatory wearing of protective masks and increased numbers of medical staff personnel on site.

The exam is composed out of two distict phases, at which each of the candidates have to be present and also pass: the oral and written examinations.

The very first trials for all the students, as part of this Baccalaureate, start in the 14th of June, with the oral evaluation of the candidate’s Romanian Language and Literature abilities and end in the 30th of June, with the written exam for the optional subjects, which all students choose. For students who are ethnically Hungarian or German for example, the exam ends one day later, on the 1st of July, when they are required to pass their specific written mother tongue examination.

The initial grades are then expected to be officially disclosed in the 5th of July, leaving the students with the choice of sending their papers to be re-examined, before having the final grades released in the 9th. This choice is also tricky, though, because the grades can also be much lower after the re-examination, depending on the teachers who examine them and their personal point of view on the solving of the tasks (especially when it comes to subjective topics like Literature or History).

Romanian students have also been severely affected by the often and unexpected changes that occurred frequently at the top of the Government, many Education Ministries being replaced in a matter of months.

After being examined and successfully passing all the required trials, the Romanian student will officially receive his Baccalaureate Diploma, which will be required for him to have in his portfolio for when he will want to attend University. 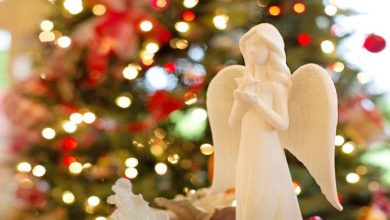 How To Connect With Deceased Loved Ones Before the Holidays 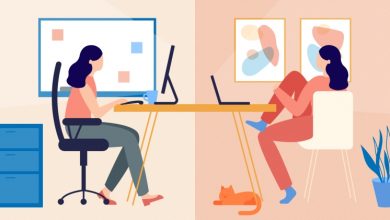 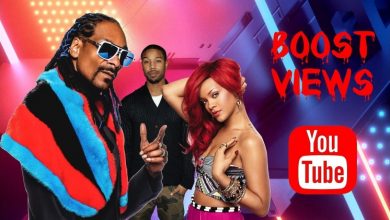 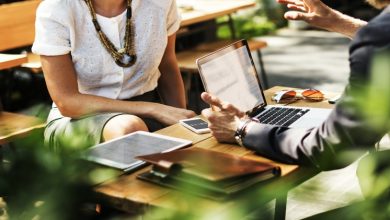 How To File A Workers’ Compensation Claim In 5 Easy Steps