In football, sometimes everything happens fast. In the 2017/18 season, Schalke, then coached by Domenico Tedesco, finished second in the Bundesliga. The Gelsenkirchen club was 21 points behind Bayern but still qualified to play in the Champions League group stage. The following year, the team finished 14th in the German championship and lost to Manchester City in disgrace (2:10 on aggregate) in the 1/8 finals of the Champions League. Schalke fell even lower this season and for the first time since 1988 were eliminated from the top flight of German football.

Now everyone bet online, so it is important that the betting company has its mobile app. 22Bet mobile app is very convenient for the users, so we recommend you downloading it.

Furious fans met the team’s bus after the defeat to Arminia (0:1) and even rushed to chase the players.

In the late 1980s, Schalke was in an unstable financial position, but after the appearance of new sponsors, they were able to return to the first Bundesliga after three years. What are the problems of the current team and how will the cobalt team solve them?

At the beginning of last season, Schalke claimed to be in the European competition. In the fall of 2019, young players shone in the team: Ozan Kabak, Weston McKenny, and 23-year-old goalkeeper Alexander Nuebel received the captain’s armband. After the 15th round, the club under the leadership of David Wagner was in 4th place in the table, but it was that segment of the season that can be considered a turning point.

Schalke managed to beat Eintracht Frankfurt (1: 0), but this victory came at the cost of a red card and a four-match suspension of Nübel. The goalkeeper flew straight into the chest of Miyat Gachinovich. Everything worked out with the Eintracht midfielder, he missed one match, but then returned to the starting lineup of his team.

For Schalke, this moment can be called the beginning of the end. Without their young captain, the Cobalts could not beat their direct competitors – Wolfsburg (2: 2) and Freiburg (1: 1), after which the Bundesliga went on a winter break.

However, Schalke’s problems are not limited to the football field. The club has been hit very hard by the coronavirus. Amid empty stands and a marked drop in TV revenues, Cobalt’s revenues last season fell 31% from the previous season to € 222.8 million. Schalke’s debts amount to 200 million euros, and the current sponsors are unable to pay them off. The departure of CFO Peter Peters last summer did not add to the optimism.

In an attempt to remedy the situation, the club initiated a series of measures to save money, such as the introduction of a salary cap. In addition, there was a proposal to transfer Schalke to a different management structure – from full member control to corporate partnership. The fans of the club didn’t like it. The Schalke fan club, according to Statista, has 155,000 members – the second largest of its kind in Germany.

Perhaps this money will help in the restructuring of the team and Schalke will not stay in the second Bundesliga. However, there is also a sad example of the no less titled Hamburg, which, having taken off in 2018, has not yet been able to return. 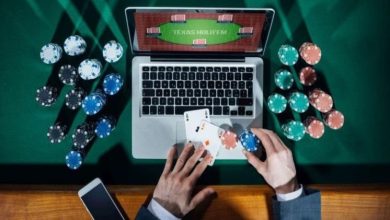 Ecopays – The Most Popular Payment Method For Online Slots in Japan

FOOTBALL BETTING GUIDE – HOW TO BET ON FOOTBALL 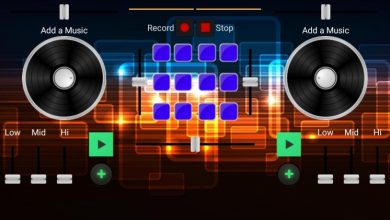 mixMusic | mix Music | How to Mix DJ and Karaoke Songs 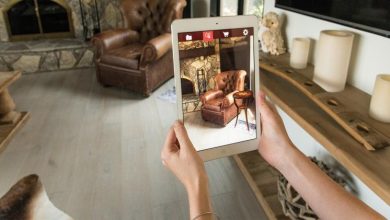 Powerball in Korea and its specialties