The trend of gaming has yet to die down. People of every age group are into the console and mobile games. There are even competitions held, with big prize money. However, the normalization of gaming does not make it side-effects disappear.

While gaming is not all bad; newer research is emerging to deeply study its impacts, but compulsive gaming is still deemed unhealthy, especially in kids. It brings with itself plethora of problems, including:

When children are addicted to video games, they do little else. This sedentary lifestyle, devoid of exercise, mixed with consumption –and not burning of—calories imposes the danger of obesity.

It is especially common in children who, alongside enthusiasm for video games, also have a weakness for junk, fried and processed food. This lethal combination greatly increases the chances of obesity.

Obese children are at risk of developing heart disease, diabetes, asthma, not to mention the mental health issues that come with it. Therefore, alongside cutting back on the screen time, it is also important to enlist the help of the top child specialist in Lahore in helping your child overcome obesity.

Normalization of blood and gore

While not all games are centered around killing and bloodshed, most of the top ones like Fortnite, PUBG, Grand theft auto, call of duty are. When children are exposed to these violent images, they get desensitized to violent images.

The normalization of blood and gore is a very problematic concept. According to research, the early exposure to violence can lead to children becoming immune to it. This essentially means that there is a high chance violence will not perturb your child.

This can have implications of how your child turns out to be.

Children who are into gaming, have little interest for anything else. As a consequence, their social skills are highly impaired; how can they anything else be expected when the child spends all their time on gaming and not engaging with other humans!

Having good social skills is not just healthy, but an important trait that has implications for the future. Many jobs entail having good networking skills, and when they are not developed in the child to begin with, it gets very hard for their adult self to acquire.

Another side effect of gaming is the sheer amount of time wasted on it by children. Everything is healthy, as long as its moderation. Children addicted to games have little or no concept to expending their energies elsewhere as well.

They hence spend less time with their family. If the parents force them into family time, they remain miserable, with mind diverted towards the game time they are missing.

Similarly, they prefer holing up into their gaming world rather than interacting with outside world.

Video games, many a times, contain unnecessary lewd content. Parents might buy the DVDs thinking they are about relatively innocuous things like cars, or fighting, but perversion knows no bound.

Often, voluptuous and scantily clad female characters are introduced in the games, without any contribution to the story line. It also gives the boys misconstrued notion of role of females as mere accessories.

School is another one of the things that suffers, all thanks to gaming addiction. Children, rather than studying or doing their due diligence for the school, waste that time over gaming.

Research has shown that children who are active gamers, tend to do poorly in school. But it’s not just the academics that suffer; gaming-enthusiasts are more likely to be quarrelsome, even with friends, and are disrespectful of authority.

Gaming is also associated with aggressive thoughts and behavior. When children see beating up and hitting people as rewarding, they make the problematic correlation between the two.

As children emulate what they see in the games, worse especially since gaming is not just about seeing, but partaking in the activity as well, they also tend to then adapt these aggressive tendencies as well.

According to U.S Surgeon general’s report, there is a link between violent video games and aggression in children.

Not just in the metaphorical sense, but gaming is an addiction in the literal sense of the word as well. It causes changes in the brain, specifically, in the neural reward system. As children derive pleasure, motivation etc. from gaming, they crave it, like is the case in addictive behavior.

Gaming has been associated with poor attention as well, as it has a long-term impact on concentration abilities of the children. Moreover, children who spend more than an hour gaming, daily, are much more likely to suffer from ADHD.

If you child is exhibiting symptoms of ADHD, and is into excessive gaming, you should schedule an appointment with the top child specialist in Karachi to ascertain the presence of this disorder.

Importance of Greenery in Office space 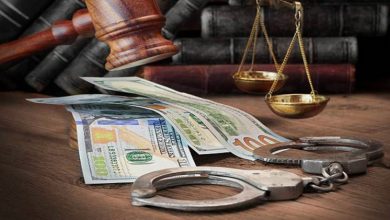 WHAT ARE THE COMMON MISTAKES TO AVOID WHILE OPTING FOR BAIL 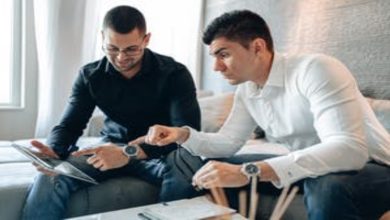 Simple Guideline For Men to Look Impressive In Casual Wear 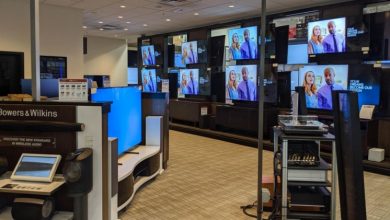