Ganesha is one of the most celebrated deities in Hinduism, also known as ekdant. Ganesha as a God is known for his wisdom, loyalty and compassion and especially for having an elephant head. While many of you must know how Ganesha got his elephant head, but there are many more facts about Ganesha that we feel you would find exciting. So here we go.

Why do we say Ganpati Bappa Morya?

Being impressed by Morya Gosavi’s devotion and respect towards himself, Lord Ganesha declared that every time his devotees’ name would be said along with his name.

A different version of the lord

Different persons of Lord Ganesh are worshipped all across Thailand, Afghanistan, Indonesia, Cambodia, and Japan. There is a version of Lord Ganesha which has five hands, surya kavach and rides a lion. This version is worshipped in Nepal.

Depicting God Ganesha with two hands is not considered to be good. Thus, Lord Ganesha is always depicted with four hands signifying divinity and diversity.

Why is Lord Ganesha called Ekdanta?

There are 2 stories behind this:

Story 1: According to the Brahmavavarat Purana, sage Parashurama once went to the Kailasha to meet Lord Shiva. Lord Ganesh stopped him from doing so as His father was busy meditating. Then, out of rage, Parashuram attacked Lord Ganesh with an axe that he had gotten from Lord Shiva after great meditation. In order to not let the power of the weapon granted by his father go disrespected, Lord Ganesha took the blow on his tusk, thereby breaking it. Since then Lord Ganesh came to be known as Ekdanta.

Story 2: Another story follows the writing of Mahabharata, Hinduism’s greatest epic, by Lord Ganesh. The great Vyasa believed that Lord Ganesha was deserving and capable of understanding Mahabharata. He recited the whole of the epic and asked Ganesha to write it in one sitting. In the middle of writing, the feather broke so to keep writing, Lord Ganesh broke His own tusk to use it for writing.

The Mystery Behind Lord Ganesha’s Birth

As the Puranas say, Goddess Parvati observed a fast wishing for a baby boy as a result of which an incarnation of Lord Krishna was born to the Goddess. That incarnation was Lord Ganesh.

Another story follows that goddess Parvati created Lord Ganesha from the dirt of Her own body because She wanted someone who would be as loyal to Her as Nandi was to Lord Shiva. Talking about birth, Lord Ganesha’s birthstone is yellow sapphire. If you wear it, make sure it is from a certified, gemstone online shop.

When Lord Ganesha was angered

Unlike what we believe, Lord Ganesha can become really angry. At one event, the moon laughed at him because the Lord’s belly was protruding because He had eaten a lot. Retaliating, Lord Ganesh cursed the moon that He would become invisible. After multiple pleads for forgiveness by the moon, Lord Ganesh weakened the curse, saying that He would keep diminishing and disappear for one day and then become full again. This curse kind off saves Moon from nazar evil eye.

The event of Lord Ganesha getting his head cut off and getting the head of an elephant instead has a reason behind it. Once, Lord Shiva killed Aditya, the son of the sage Kashyapa. Even though Lord Shiva restored life into Aditya by replacing Aditya’s Head to Indra’s elephant, Airavata. This couldn’t pacify the anger of the sage. He thus cursed Lord Shiva that His own son would lose his head and go through a similar turn of events. 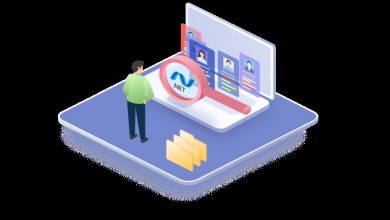 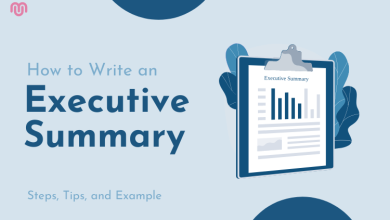 How to write an executive summary

How Much Does It Cost To Hire a Criminal Defense Lawyer? 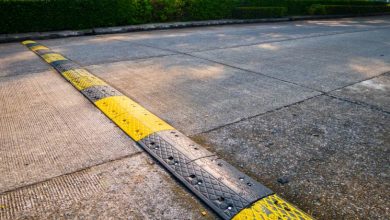 Why Your Car Must Not be a Road Obstacle?