The Best Must Try Food in London: London Travel Guide 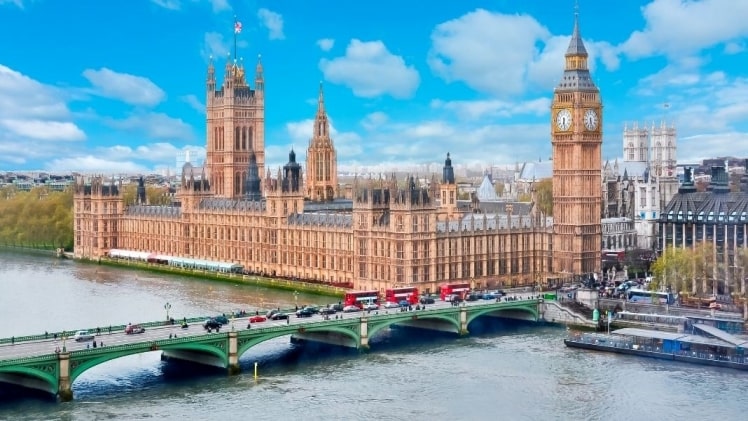 London has been praised as one of the top travel destinations in the world for where visitors can find everything from fine dining and upscale establishments to corner markets and small cafes. Let’s take a look at some of the most popular foods listed in every London travel guide as well as some you wouldn’t expect!

Perhaps London’s most well-known dish, fish and chips is a hot and fresh dish of fried cod and potatoes, traditionally served with malt vinegar and tartar sauce that can be found on almost every corner of the city! Check out Poppie’s Fish and Chips for authentic made to order fish and chips at reasonable prices.

A typical Sunday evening meal in London includes roast beef and potatoes with a variety of accouterments such as potatoes, vegetables, mint sauce, redcurrant jelly, and of course Yorkshire pudding! Although they have only been open for about ten years, The Pig & Butcher is consistently rated as one of London’s top spots for a modern farm to table take on a traditional Sunday roast.

This wholesome breakfast plate normally consists of bacon, eggs, tomato, fried mushrooms, baked beans, and fried bread or toast. Terry’s Cafe London has been hailed as one of the best restaurants in the city to chow down on this traditional British favorite!

Although the name might not sound too appealing, this traditional British favorite is one of the best comfort meals you could have on a cold, rainy day in London. For an authentic British pub experience and some of the best bangers and mash around, head to The Lamb Tavern for this dish of sausage and mashed potatoes served with mushroom gravy and a side of peas.

While afternoon tea might not necessarily count as a meal, you’ll find plenty of finger foods to snack on while sipping on a “cuppa” during tea time. Most full-service afternoon teas like the one served The Goring offer visitors a high class experience with cocktail attire encouraged.

Believe it or not, London has a thriving vegan food scene and the majority of traditional British dishes can be made using only plant-based ingredients. Check out The Spread Eagle for a vegan take on the most popular British foods, including a full Sunday Roast menu!

This traditional meat pie dish has been a London staple for hundreds of years. What originally started out as a convenient way to make use of leftovers, has become a popular main course featured on many restaurant menus throughout the city. Mother Mash is an eclectic pie shop serving gourmet pies, homemade gravy, and fresh mash with mix and match options including veggie substitutions. You can follow the best London travel Apps for traveling guides.

Although this dish may understandably not be everyone’s cup of tea, it’s a great way for adventurous eaters to check out something new! Jellied eels are quite popular in London and G Kelly Noted Eel & Pie Shop has been serving up this British delicacy since 1939.

When exploring foods in London, you can safely leave your bags at Vertoe and enjoy your meals completely. Vertoe is available near all landmarks and major train stations in London. Check luggage storage Kings Cross to know more details.