all aboutparenting.com
BusinessThe Impact of Stagflation on Cryptocurrency Marketplaces

The Impact of Stagflation on Cryptocurrency Marketplaces 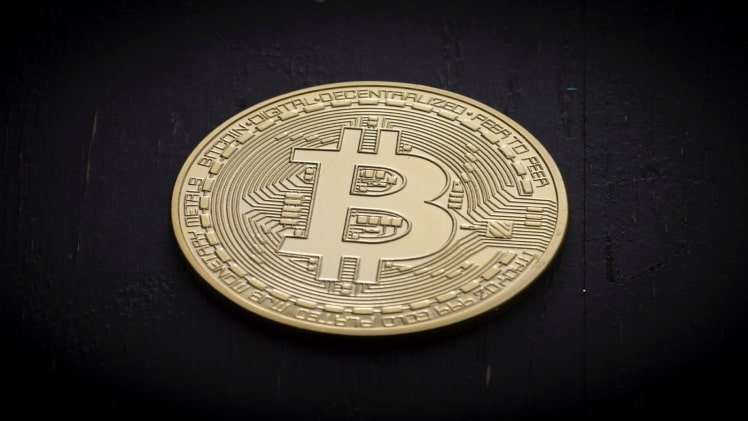 Most people may not even know the existence of a term like stagflation. They have only heard of inflation. It is because the world did not have much cause for remembering stagflation and Bitcoin Fund, over the last 4-5 decades. However, recent events, such as the ongoing pandemic, for example, have brought the term back vigorously!

It refers to a combination of a high level of unemployment, slowing of economic growth, and rise in prices.

A technical definition would be a combination of inflation (rise in prices of goods/services) and reduction in GDP (gross domestic product). In other words, the economy is undergoing inflation, and the economic output is lessening.

No one thought of giving a name to this phenomenon until the 1960s. A British politician, Iain Macleod, spoke about economic stagnation and inflation coming together to create a ‘stagnation situation’. He was addressing the House of Commons at that time, wherein stagnation situation became stagflation.

The term proved useful during the 1970s too, when an oil crisis caused a recession in North America. Inflation doubled, GDP growth took a nosedive, and employment was almost 10%.

Some innovative people came up with the Misery Index, during stagflation. This Index proved to be a tool that added the unemployment rate and inflation rate. The resulting percentage displayed the depth of despair that people sunk to during such a crisis.

The pandemic’s adverse effects on the global marketplaces are still visible. Nations are taking concrete steps to mitigate them. Regardless, they are not 100% confident that the situation will normalize. Economic experts predict that stagflation is on the way. Additionally, it will sustain for a lengthy duration. After all, many countries are complaining about lack of healthy economic progress.

Path Trading Partners’ chief strategist, Bob Iaccino  believes that stagflation will hit the cryptocurrency marketplace too. Iaccino bases his judgment upon his in-depth observations of NASDAQ (stock exchange in New York) and crypto marketplaces. He senses the correlation between them to be growing tighter, over time. Therefore, if one was affected, the other would be too.

Then again, there is the volatility of crypto markets, in alignment with global economic instability/stability. Whenever there is an economic downturn, businesses feel that bonds, gold, etc., are safer bets. Iaccino believes that cryptocurrencies will be sidelined in favor of consumer staples, Treasury bonds, technologies, U.S. dollars, small-cap stocks, real estate, and gold.

Crypto enthusiasts have always considered Bitcoin to be an excellent hedge against inflation. Therefore, they believe that it would stand against stagflation too. However, there is no denying that it is as volatile a cryptocurrency as any other.

Stagflation regarding cryptocurrency markets, is more of a reality now, considering the ongoing Russia-Ukraine conflict.

The U.S. is already announcing economic sanctions against Russia. They may serve to increase inflation quickly, and trap it too. Therefore, bringing things to normal will prove difficult.

There is no denying that the rest of the world will suffer in the arena of energy, if Russia decides to get its own back on a hostile world. It is responsible for producing traded thermal coal and cooking coal (15%), gas (17%), and oil (13%). With limitations on the world’s energy resources, prices are bound to rise. In turn, goods and services will also become costlier.

Cryptocurrency mining demands plenty of energy. With no energy to produce new coins, there might be an imbalance in demand and supply. The existing coins in circulation are bound to become ‘pricey’. Therefore, the pessimists are predicting that crypto markets may suffer a lengthy winter!

Nonetheless, there are the optimists too! For instance, Glassnode (market intelligence organization) notes that short-term deals are responsible for the fluctuations in Bitcoin pricing. Long-term traders are simply holding on to their cryptocurrencies, and waiting to see what happens. They have the experience to wait for good projects.

The trader or investor is solely responsible for his/her own actions, profits, losses, and mistakes. Governments cannot help in the matter of cryptocurrency marketplaces and their volatility.

For the moment, crypto enthusiasts might try to invest in other assets too, to confront stagflation. They include gold, fiat money, etc. Gold, especially, proves useful during both, inflation, and recession.