Few things are as heart-breaking to music fans than hearing their favorite band is breaking up. Strangely enough, breakups are a normal part of the rock & roll scene. Rock bands seem to hit the pinnacle of success only to disband a short time later. Rare is the band that keeps putting out music decade after decade, all with the original members.

This is the strange side of rock & roll. People who have never been part of making serious music, whether professionally or as amateurs, do not understand why a band with so much going for it suddenly decides to quit. It is especially confusing when a phenomenally popular group, like the Beatles, just gives it all up and walks away. So what’s the deal?

1. Musicians and Their Egos

As a musician myself, I can tell you that musicians have incredible egos. And the more famous a band gets, the larger the egos grow. A band can only continue for so long before personalities begin to clash. One ego gets in the way of another, and trouble ensues.

Unfortunately, conflicting egos can cause enough problems that, when combined with other things, can lead to breakup. The popular 1970s rock band known as Styx is a great example. Dennis DeYoung, one of the band’s three founding members, exerted quite a bit of creative influence over more than a decade of recording and live touring. But in the later years, there were creative differences between DeYoung and other band members. Those differences culminated with unhappiness over the ‘Kilroy Was Here’ tour in 1983. Styx disbanded shortly after that tour ended in 1984.

2. Interest In Other Projects

Egos and personality conflict are not the only reason bands split up. Some bands go through a period of success only to find that they are interested in doing other things. In other words, studio recording and live touring only go so far. Professional musicians are creative by nature. They often want to expand beyond performance into other areas.

Electric Light Orchestra (ELO) co-founder Jeff Lynne is largely blamed for his band’s demise. It is alleged that he slowly began to lose interest in what the band was doing. He started working with other musicians as a producer. Eventually, when ELO did disband, Lynne focused almost all his attention on producing. Even today, while a new iteration of ELO still records and tours, Lynne is mostly a producer.

The pros at NY’s Supreme Tracks explain that music production is an entirely different discipline. For a creative type who has more interest in putting the whole package together than simply writing or playing, music production offers a lot more challenge and variety.

More than one successful band has decided to call it quits after band members realized they were bored and dissatisfied. Unfortunately, the commercial music scene tends to package bands for public consumption. Band members get pigeonholed into playing a specific kind of music and presenting a specific kind of image. To creative types, being pigeonholed is not a good thing.

Interestingly, boredom and dissatisfaction also affect fans. If a band’s fourth or fifth album seems like little more than a derivative of previous albums, fans start to lose interest. And when fans lose interest, so do record labels. The no-longer popular band might ultimately be forgotten. There is little left to do then but disband.

There are other reasons popular bands call it quits. The bottom line is this: very few successful bands stay together forever. It is just not in the DNA of professional music. 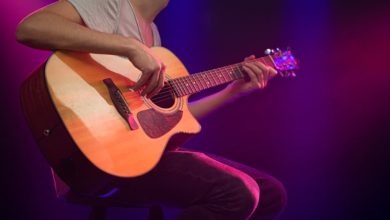 Picking The Right Guitar For Beginners 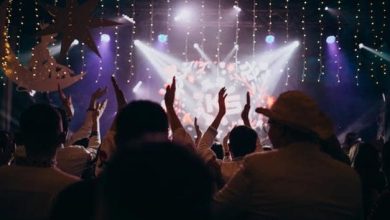 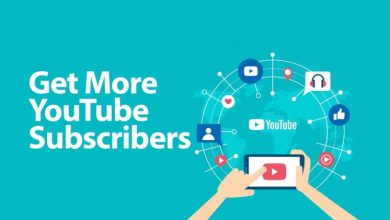 Standout Strategies to Attract More Subscribers to your Videos 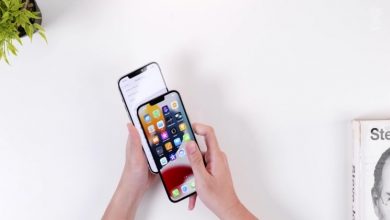 MP3 Ringtones 888 Plus – Get all The New Download MP3 Free