Elvisa Dedic is a one-of-a-kind success package. She wears several hats, including businesswoman, fashion model, and social media influencer. Elvisa Dedic owns her own makeup line and is also the face and brand ambassador for several other well-known companies. She is popular and regarded as a model of success.

Even though she presently resides in the United States, she was born on October 16, 1995, in Bosnia and Herzegovina, Balkans. Success came to her early in life as a result of her hard work and commitment. Elvisa Cosmetics, her stylish make-up company, was only recently launched. It was unveiled last month and will be available in July 2021. Her business was a huge success right away. Her products are a mix of luxury items, bath stuff, and brushes that come in a variety of sizes, styles, and colors to meet the needs of a wide range of clients.

Not only Elvisa excels in beauty and business but she is well educated and holds two graduating degrees. She has done Bachelors’s in Criminal Psychology as well as Criminal Justice from the University of Northern Florida. After completing her studies she realized her passion for fashion and therefore changed her professional path to the fashion sector.

Recognizing the importance of social media in today’s world, she has established an excellent online social media presence. Elvisa Dedic is active on Instagram, where she provides regular posts and story updates to her 950k followers which are enhancing day by day. She currently has over 840 posts. As an influencer, she has promoted well-known businesses such as Giti, a clothing line, Fashion Nova, and many more. She is a brand ambassador for “Pretty Little Things,” the first brand she was linked with. Elvisa Dedic strives to stay in touch with her friends and followers on social media by posting regular updates.

The world of fashion frequently appears to be all about gloss and celebrity, yet most people are unaware of the true nature of these superstars. Aside from her great career as a model and influencer, only a few people are aware of Elvisa’s true sweetness. The actual character of the online superstar was shown in a gold digger prank video. In the video, an Indian guy approaches Elvisa and asked her to photograph him as she is attempting to catch an image of his magnificent large automobile. He offered to take her photographs in front of his car and suspected her of being a gold digger. Little did he discern that the Queen is not one of them, but is really quite lovely when he confronts her about the fact that the beautiful automobile does not belong to him and that he would love to send her off in the modest car park just next to it. Despite this, the model agreed to sit in the automobile and stated that she didn’t care if the car (the expensive one) wasn’t his. “I don’t care, it’s not your car,” she can be heard saying in the video. “It’s all right!” she adds. The YouTuber was taken aback by her remark and sought her permission to include it in his video. He was so taken with the actress that he asked her out! You can visit here to know about the abovethenews. On the other hand, you can also get more essential info on dbfile. Here is the best news portal thoughtco where you can get the latest news around the world. 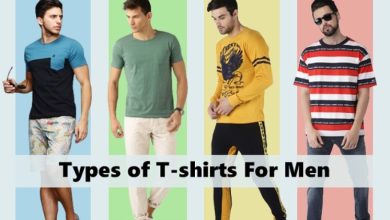 Types Of T-Shirt All Men Should Own 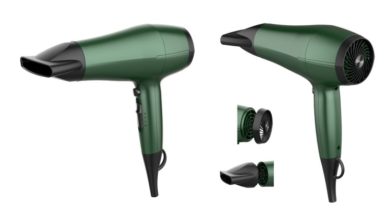 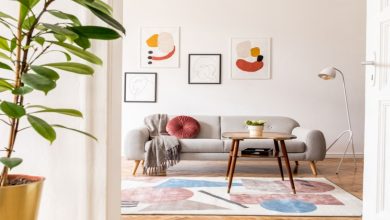 Adding colors to your home! 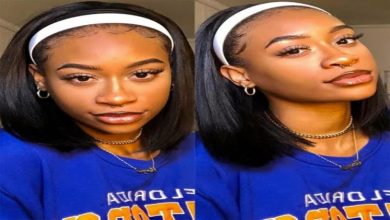