all aboutparenting.com
AllWatching the FIFA World Cup Live in Singapore for Free

Watching the FIFA World Cup Live in Singapore for Free 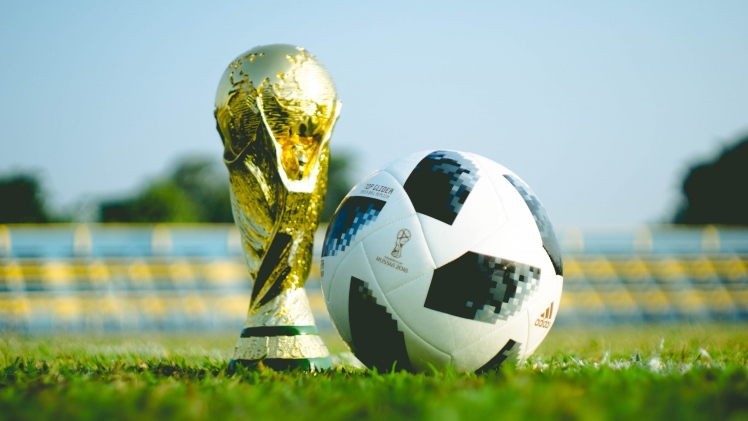 Football is a worldwide sporting phenomenon that even Singaporean sports enthusiasts couldn’t resist. Well, if that is true; then there is no sports tournament as prominent as the World Cup.

If you are residing in Singapore and looking for various ways to watch the event without having to break the bank, then, this article is created to ease your mind.

Where to watch the 2022 World Cup in Singapore?

While the Olympics is covering multiple sports disciplines, the FIFA World Cup has exceeded the former as the most highly supported and most watched sports event on the planet. In every region of the world, there is certainly a FIFA fan that is residing there. Singapore is one of these territories where footballing action is highly appreciated.

However, despite the global prominence of the FIFA World Cup, not all football fans can gain an access to the tournament. While the event can be broadcasted and live streamed for free in several countries, other places present the event for a heavy price. Fortunately, we knew some platforms where you can watch the matches of the World Cup live and uninterrupted.

Singtel is a telecommunications conglomerate that is based in Singapore. It is one of the leading providers of high-quality telephone, mobile, and internet services in the Lion City.

What’s exciting is that Singtel is offering a live streaming service package specifically tailored for the 2022 World Cup. The internet provider is offering live streaming coverage of the event via Sports Plus. You can get full access to the event for just SGD 9.90 for just one week, and there is also an option of SGD 19.90 once a month.

BBC is one of the official broadcasting partners of the 2022 FIFA World Cup. However, the platform is operating within the United Kingdom. There are several ways you can access the BBC coverage and one eof them is with the use of a virtual private network.

All you have to do is to change the location from your VPN settings to Singapore. The purpose of this technique is to mask your true location so that you can appear as someone accessing the site within the United Kingdom.

It is now easier to access any website that has regional limitations using a virtual private network.

Another best streaming platform in the United Kingdom that you can access is the Independent Television (ITV). The platform is offering a live streaming service that will broadcast the matches of the 2022 FIFA World Cup.

Following the agreement of the ITV with the regional subsidiary of Singtel, the British broadcaster is set to revive its ITV choice channel in Singapore. If you want to access the streaming of the FIFA World Cup in Singapore, you may refer to the steps below to get started.

In comparison with the BBC iPlayer, you can gain access of the services of the Independent Television (ITV) without using a virtual private network.

The World Cup 2022 is a quadrennial event that is available for access to any fans of the event. Now that you know that BBC and ITV are offering live streaming services, you can now choose between the two where you can watch the World Cup event. Watch the world cup 2022 free livestream on the site anytime and anywhere.