Seborrhea in dogs is a skin disorder that involves the hyperproliferation of the epidermis, sebaceous glands, and hair follicle infundibulum. Usually, dog breeds like dachshunds, basset hounds, American cocker spaniels, golden retrievers, german shepherds, and west highland white terriers are likely to be prone to seborrhea. Such disease likely begins before the age of two years and for the dog’s entire lifespan.

Uncover the clinical signs of seborrhea in dogs: –

The causes of seborrhea in dogs: –

At last, it will be suggested to prevent such disorder at the initial stage so that your dog won’t go through the worst circumstances. 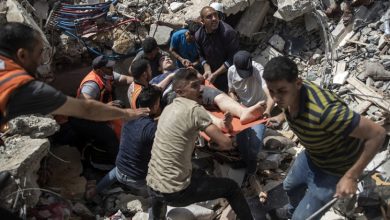 Killing of people on Israel-Palestine conflict 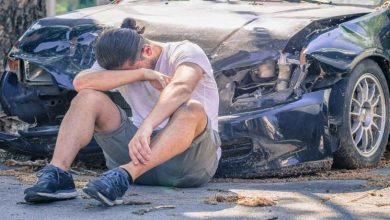 7 pointers for finding a dependable car accident attorney in Idaho 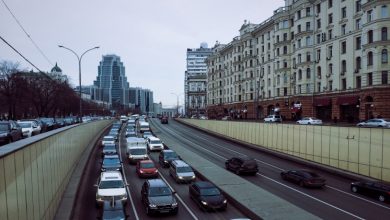 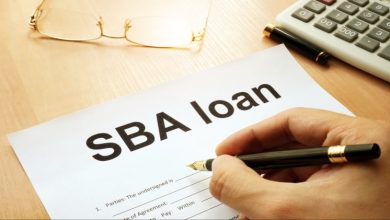 What is an SBA loan?