all aboutparenting.com
BusinessWhat is the Best Time To Move To A New Place?

What is the Best Time To Move To A New Place? 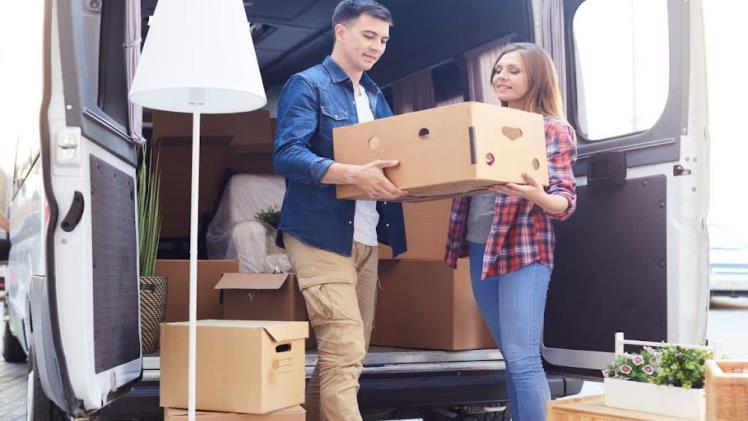 Want to move out to a new house but don’t know the right time? For that purpose, you need to conduct extensive research. Don’t worry! We have it all sorted for you in this article. The right time to move may vary from person to person as per their needs and preferences.

Moving to a new house has never been an easy task when it comes to shifting your belongings at the right time. May to mid-September is considered the peak moving time period due to the high demands. As a result, moving companies charge expensive rates for their best moving quotes.

The Best Season To Move

Due to the low demands, this is the cheapest season to move to a new place. Moving companies have more flexible work schedules and lower rates. Winter is an ideal season to move for people not having children because it can affect their studies and the weather is also a big concern.

Spring (March to May)

Unlike winters, the weather is quite pleasant during the spring. The demands remain lighter during March and April, which gradually increase as the month of May arrives. Spring is the second-best season to move in terms of demand as recent college graduates start looking for new apartments. It is also less expensive than moving in summer.

Summer (May to mid-September)

It is considered to be the best season to move to a new place as more people look to sell properties due to high demands. Also, this season is the best time to move with your family as your children would be enjoying their summer vacations. But the high demands have resulted in high moving prices by the companies. That means summer is the most expensive month to move. Also, the weather could be an issue at some locations.

This season has the best weather conditions to move to a new place. With low demands everywhere, you are more likely to save money on a house deal. Also, the moving companies would have reasonable prices for their best moving quotes due to the off-season.

One must not move to a new place during rain or snow as it increases the problems and danger. Instead, one should move on a pleasant and warm day (ideally in the morning) to avoid danger and risks.

Apart from the best season to move, one should also consider the best day and time to move. Generally, people are more occupied on the weekdays and enjoy their free time on weekends. Moving to a new place on weekend would be easier for many people and it leads to higher rates charged by the moving companies.

Considering a weekday for moving could be budget convenient but you have to manage your work accordingly. Moving companies are not that much busy on Monday, Tuesday, Wednesday, and Thursday, so they offer cheap prices.

One must also be concerned about the weather and family matters before authenticating the move. People having school-going children should consider moving to a new place during summer or spring. The renters, who want to save money on moving costs, should opt to move during the winter.