Online casinos are all the rage in India now, and you can find plenty of them with a simple search on the internet. You can also visit websites like casinoexpert.in which gives you an in-depth analysis and comparison of most major gambling websites, helping you make a better choice.

However, nothing beats the thrill of sitting in a brick-and-mortar casino, and the atmosphere around you, complete with the jangling of the slot machines, and the sound of the ball jumping around on a roulette wheel.

Sadly, visiting a real casino in India is not that easy, as they are legal in only three regions as of now, Goa, Daman, and Sikkim.

While Goa was the first state in India to legalize casinos, Sikkim followed suit and passed the Sikkim Regulation of Gambling (Amendment) Act in 2005, paving the way for legal gambling.

As of now, there are three casinos operating in Sikkim, namely the Casino Mahjong, Casino Sikkim, and Deltin Denzong, offering its patrons a variety of different gambling games.

Games that you can enjoy in Sikkim casinos

Gamblers can enjoy all the popular gambling games in Sikkim, including:

How To Avoid Becoming A Victim Of Slot Machine Fraud 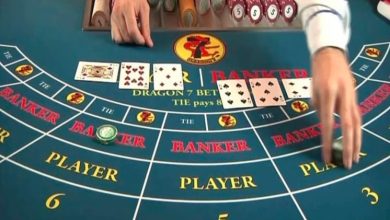 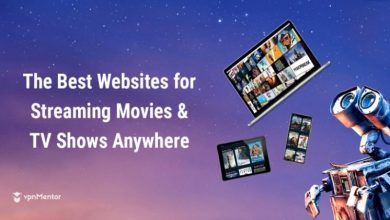 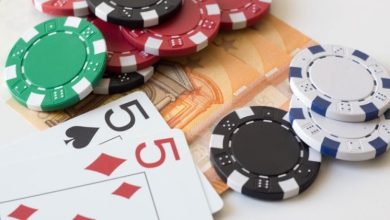