all aboutparenting.com
AllWhy Do Jockeys Stand Up? How Jockey Movements Affect Speed.

Why Do Jockeys Stand Up? How Jockey Movements Affect Speed. 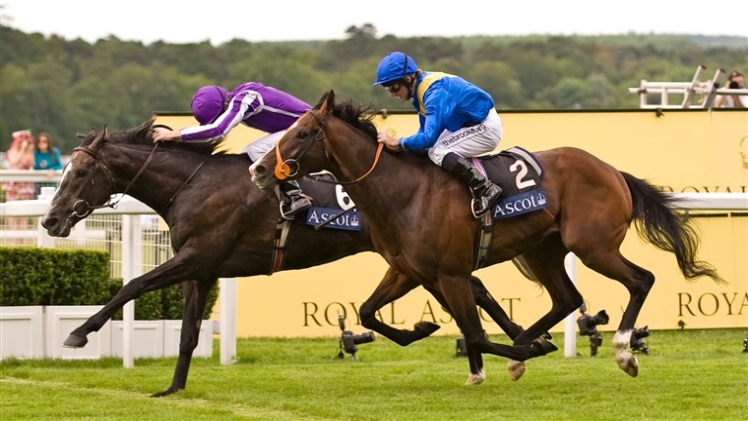 Jockeys play a very crucial role when it comes to the success of any racehorse in an event. That means that every move, position, and technique matters if a horse is to win a game. Practically all jockeys employ the same tactics to gain an advantage and enhance the racehorse performance, which shows that being a jockey is a lot more than just sitting on a horse’s back.

We all have questions about certain jockey techniques like; what’s the crouching monkey? Or why do jockeys stand up? How jockey movements affect speed doesn’t have to be a mystery, that’s why some of the basics are explained below.

Generally, jockeys stand up in races to improve their chances of winning, it’s a technique that has since been tried and tested, and the results are surprising. This standing position is called the monkey crouch, and it helps to reduce the weight on the horse’s back while carrying the jockey.

This monkey crouch may not be so recent, but it wasn’t always in use; back in medieval times, the riders stayed glued to the horses back all through the race. However, that changed around the 20th century, when riders discovered that the monkey crouch could help them gain some advantage on the tracks.

So the next time you think of picking or looking up race cards, remember to look out for this position at the event and see firsthand how it can increase the speeds of a horse stirrups.

2. The jockey’s movements could reduce the horse’s workload.

Jockeys stand up in the stirrups for two reasons: either make the horse go faster or slow them down after crossing the finish line. Either way, standing up lessens the weight on the horses back and helps them to spend less energy when lifting the jockey during various obstacle races.

3. A jockey’s body is level while riding in the stirrups.

It has been proven over the years that horses are more likely to run faster when jockeys stand in the stirrups. That’s because there’s more wind resistance and the riders are more balanced when in this crouching position. Jockeys stay in a level position when doing the crouching monkey, and since their bodies stay stable, the horses generally run faster.

But what’s the science of this? Well, when the jockey’s body is off the saddle, it reduces the burden on the horse’s back, and with less weight to carry, racehorses always have the advantage of going faster. That means that posture makes a huge difference when it comes to claiming victory in a race.

Research has shown that whipping a horse is not what makes it go faster, that just reminds the horse to start or keep moving. In fact, a study taken in America reveals that when jockeys stand up in the stirrups, surf motion, or bend forward during the race, such actions actually influence speed.

Jockeys that adopted these techniques between 1890 and 1900 were said to ride horses that performed better in speed at an increment of about 5 to 7%. The new movement started in America, and when the word spread, other countries like the UK caught on early and started using the technique to their advantage.

So, while there are really skilled racehorses with incredibly awesome form and performance, it takes a smart jockey to ensure their position does more to help the horse rather than burden or hinder performance.