Forex has taken over all other traditional methods of trading. In one decade, it has garnered more than 9.6 million users. Although it has become a huge name, many people are still unfamiliar with it. Forex Trading has several benefits. One of the biggest is that you can trade from the comfort of your home with a smartphone or laptop. Also, you can trade from anywhere with any market in the world. Since there are no geographical restrictions, Forex’s popularity varies with different regions. South Africa is one of the biggest names when it comes to this online currency exchange.

There are various stock market indexes in Forex. They all have different prices and are availed by different brokers. To invest in certain stocks, you need to invest with a brokerage house that has it available. The popularity of indexes is not the same in every region. In South Africa, the top choice among people is NAS100. There are several reasons why it is so popular.

People outside of the region have this question that why is NAS100 so Popular to Trade in South Africa? We have collected some of the most important reasons which explain why it is so. So, let’s get started.

4 Reasons Why NAS100 is so Popular in South Africa

Before going straight into the reasons, it is better to provide an overview. Beginners who do not know the different stock market indexes might know NAS100 by the name of Nasdaq 100 or US Tech 100. It is one of the most popular indexes, not only in South Africa but also all over the globe. That is because it is also one of the earliest. First introduced in 1985, it has been very common in currency trading. It is sometimes also known as NDX.

With that said, you might have a clearer picture in your mind about the index. Now, let’s look at the reasons which explain its popularity.

There is a reason it is also called the US Tech 100. That is because it houses some of the biggest tech companies in the world. Huge names like Google, Amazon, Apple, Microsoft, and Facebook are all exposed to Nasdaq 100. It gives the index a positive rating and makes it an option worth choosing.

And, that is not it. Nas100 is also exposed to the health sector. It has ties with some of the biggest biomedical companies, including Gilead, Amgen, and Regeneron. During last year, Gilead was very famous due to its contribution to solving the global Covid-19 pandemic. This added even more points to its reputation throughout the world, especially in South Africa.

Due to its track record with the largest companies, people consider it a safe option to invest in. Most other popular indexes are not in the tech or health sector, like Nasdaq 100, which has a 40% exposure in the mentioned fields.

It is important to consider how well an index has performed in the last few years before investing in it. As for the US tech 100, it has seen its ups and rare downs. If we take a look at its performance in the last years, we can understand why it is a choice of many people in South Africa.

It is a major reason why traders in South Africa invest in it due to its performance in the last decade, which is only going higher and higher.

Not every country has the advantage of leverage. In South Africa, there is ‘Contract for differences’ that provides the traders a considerable advantage. Users can trade with a larger amount than actual deposits. It means they need to spend less money and have chances to make bigger profits.

Similarly, South African traders can buy Nasdaq 100 without purchasing the securities. It is also beneficial for brokers who offer the index. That is one of the main reasons brokerage houses aim for South Africa when they are looking for different regions.

It is very helpful, especially for new traders. Since they are hesitant to invest a large amount of money, they can use CFD  to invest in an index without spending too much money and still predict larger profits.

Other than Nas100, some of the other popular indexes are S&P500 and DOW Jones. Nasdaq 100 has many features that outweigh its competition. For instance, its contribution to the health, energy, and tech sector.

Another important factor is the higher volatility than other indexes. Volatility is the measure of the market’s price changes. It shows how the price of an index will rise or fall depending on the market prices.

Compared to other indexes, Nas100 has shown to have a higher volatility measure, meaning it will have more changes in its price. So, people have more chances to get lucky and win larger profits.

Why Should You Invest in Nas100

These reasons are also enough to convince someone why they should invest in Nas100. Plus, its popularity shows that it is not going down anytime soon. Experts recommend this index, especially for beginners. So, they can start their career with a safe and reliable option.

If you are a newcomer in Forex, knowing what’s trending in the market is best. The reasons mentioned above will help you understand why to choose Nasdaq 100  from the countless other options in the ever-growing stock market. However, in the end, the choice is yours. Whether it is about selecting the right index or broker, it is best to have some research. 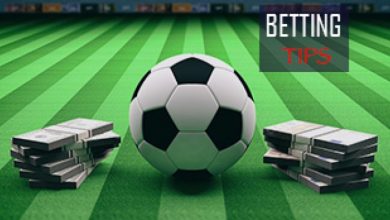 Why must you try football betting? 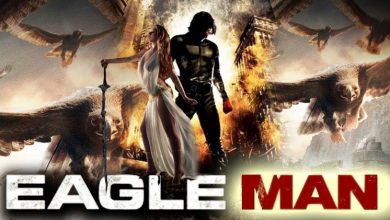 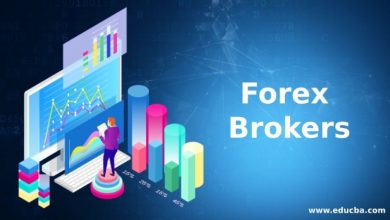 Why Should You Choose The Best Forex Brokers To Trade Successfully?